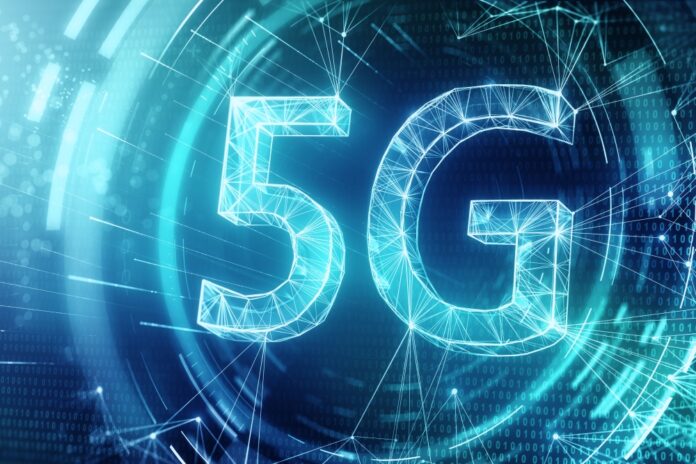 MTN Ghana is planning a US$200 million overhaul of its network infrastructure in 2021 and hinted it could launch 5G services by the end of 2022. In what appears to be a consolidation, the South African-owned parent MTN Group announced a withdrawal from war-torn Ethiopia and Syria.

Since demand has risen due to the pandemic it is investing ‘substantially higher’ amounts than the initially planned $150 million investment, CEO Selorm Adavehoh told delegates at a recent MTN@25 Business Executive Breakfast held at the firm’s headquarters in Accra.

As part of this upgrade the operator expects to run 4G at all base stations in Accra before the end of 2021 and at all sites nationwide by the end of 2022, reports the Modern Ghana news site.

If all goes to plan and if the current momentum is maintained MTN will be ready to launch 5G network in Ghana in 2022, according to Adavehoh.

“Innovation has been a key pillar of our growth. We are always trying to make sure we can be the first to launch the next technology first,” said Adavehoh. Since MTN was the first mobile operator to offer Ghana 2G, 3G and 4G, ‘hopefully’ it will be first with 5G next year, Adavehoh said.

Earlier this month, Recently MTN announced it is ending its involvement in Ethiopia and Syria. Ralph Mupita, Group CEO of the international operator MTN Group, confirmed to analysts that it won’t now submit a bid for the second operator licence in Ethiopia. The bidding for this auction was originally scheduled to open at the end of August.

MTN Group had been interested in bidding for rights that included license to operate mobile financial services. The war in the north of Ethiopia is thought to have been a factor in the withdrawal. However, Mupita offered an alternative explanation. It would be difficult for MTN to enter the market as a number three operator, Muita said, because the third operator “always battles to make the returns work”. Repatriating cash out of Ethiopia will be challenging, Mupita said.

The MTN Group exit from Syria comes after 15 years of operating in the country. MTN had already planned to exit the Middle East in the medium term, but regulatory actions and licence payment demands had now made it ‘intolerable’ to operate in Syria, according to Mupita.

MTN Syria had been placed under guardianship by a court in Damascus in March over allegations that it had violated the terms of its licensing contract, which it has denied. The Syrian court has demanded $40 million from MTN.

MTN Group is one of 50 mobile operators and GSMA members to disclose their climate impacts.