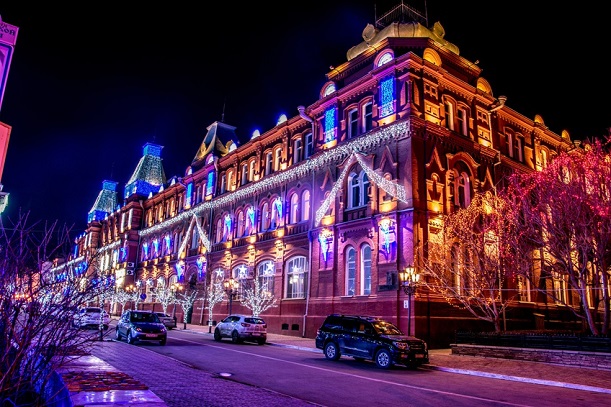 The deployment is the first of Ericsson’s technology in a commercial building in Russia. The tech is running carrier aggregation to offer consumers speeds of 14MBps.

The Dot system is Ericsson’s attempt to solve indoor coverage issues. Each dot weighs less than 300 grams and can be installed in around 10 minutes, claimed Ericsson.

A recent ConsumerLab report by the vendor found 90 percent of “decision makers” felt indoor data traffic across 3G and LTE networks has increased during the past two years.

Andrei Ushatskiy, Vice President and Chief Technology and Information Officer, MTS, said: “MTS is continually enhancing and upgrading its networks to deliver the fastest and most consistent mobile services. We are focused on improving customer experience by adopting the latest world-class technologies and pushing the boundaries of innovation.

“Knowing the importance of delivering not only good in-building coverage but also having good data throughput for our customers, we used this project to fully understand all the benefits of this solution for improving our network performance.”

Earlier this month, Vodafone UK began testing the Radio Dot system to explore how it could improve indoor coverage. The tech has been installed in its Waterloo office and the operator is planning to introduce it to its corporate customers later in the year.

Its sister business in the Netherlands is already using the system in its stores across the country.