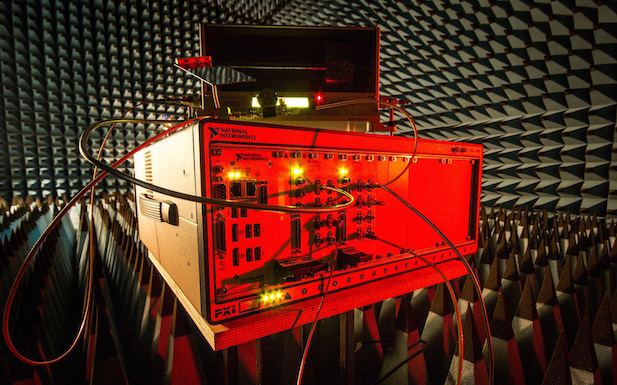 A UK university has built a prototype, single antenna full-duplex radio that could double the capacity of wireless systems.

The technology features electrical balance duplexing, which allows the transceiver to transmit and receive signals simultaneously.

Cambridge Wireless, who had a hand in the solution’s design, said self-interference cancelling technology for smartphone and tablet duplexing need to be low enough in cost to make large-scale implementation viable, which until now has been difficult to achieve.

The new technology has “important ramifications” in spectral efficiency and unrestricted LTE roaming, opening the possibility to multi-band, full-duplex LTE smartphones that are compatible around the world, according to the industry member group.

It could also become “the preferred choice” for operators upgrading to 5G networks.

The prototype was built by a team from the University of Bristol and Professor John Haine of u-blox.

A statement from Cambridge Wireless said: “The notion of a transceiver that can transmit and receive at the same time and in the same frequency band has long been considered a pipe dream.

“[However] recent advances in analogue and digital signal processing that make cancelling this self-interference an achievable reality.”