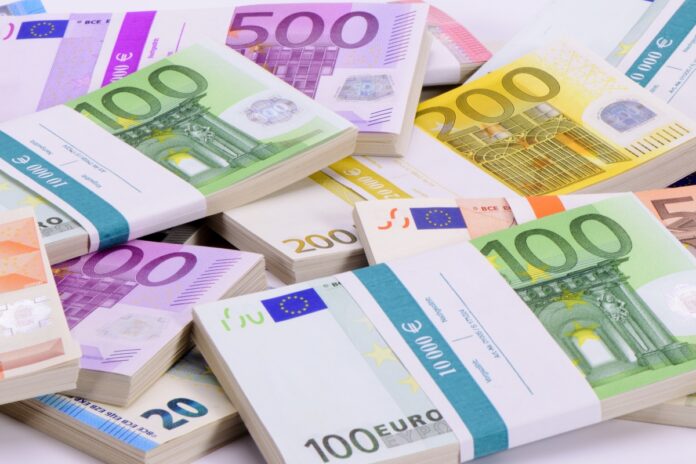 The infrastructure-investor rush into Europe continues. A new UK investment trust, Cordiant Digital Infrastructure, has made its first two investments: a mobile tower business in Czechia (the Czech Republic) and a fibre network in Norway.

Cordiant Digital Infrastructure is an offshoot of Cordiant Capital which has an established presence in the telecoms. It set up the new fund to address the infrastructure side of the business and the long-term, steady returns such assets are expected to provide.

České Radiokomunikace is the larger of the two deals. When both are completed, Cordiant will be the proud owner of 660 TV, radio and telecoms towers, about 300 microwave links, a 4,850km of fibre and six edge-based data centres.

Cordiant Digital Infrastructure had an initial public offering in February from which it raised £370 million and listed on the London Stock Exchange.

The said in a statement: “Growth opportunities for CRA exist in supporting the mobile operators with infrastructure as well as in expanding the size and reach of the data centre platforms.

“There is significant potential to expand CRA’s early, successful, network offerings in the Internet of Things. The network already offers smart metering for water, electricity and gas for companies including E.ON and RWE.”

Little is known as yet about the Norwegian fibre except they link the country to other Nordic and European countries and customers include utilities, industry and telcos.

The Cordiant Digital Infrastructure statement said, “Approximately half of the network’s fibres have currently been leased, offering significant potential to increase revenues with existing and new customers (such as data centre operators).

As the region offers a good supply of low-cost, environmentally-friendly electricity, it is expected to attract data centre operators, and excellent connectivity will be key to that.

Separately, American Tower’s stated strategy is to extend its European footprint rapidly. It agreed to pay €7.7 billion for Telefonica’s tower estates in Europe and Latin America in January.

To help it swallow that huge acquisition, it has brought a new investor onboard in the shape of Caisse de dépôt et placement du Québec (CDPQ) which will acquire 30% of American Tower Corporation (ATC) Europe in a deal valued at more than €1.6 billion.

This suggests the value of ATC Europe is more than €8.8 billion. Once the huge deal goes through, they will have close to 30,000 towers in Europe.

It is also issuing 8.5 million new shares to raise additional funds. For comparison, see Spain’s Cellnex telecom tower estate, which is expanding at a dizzying rate. 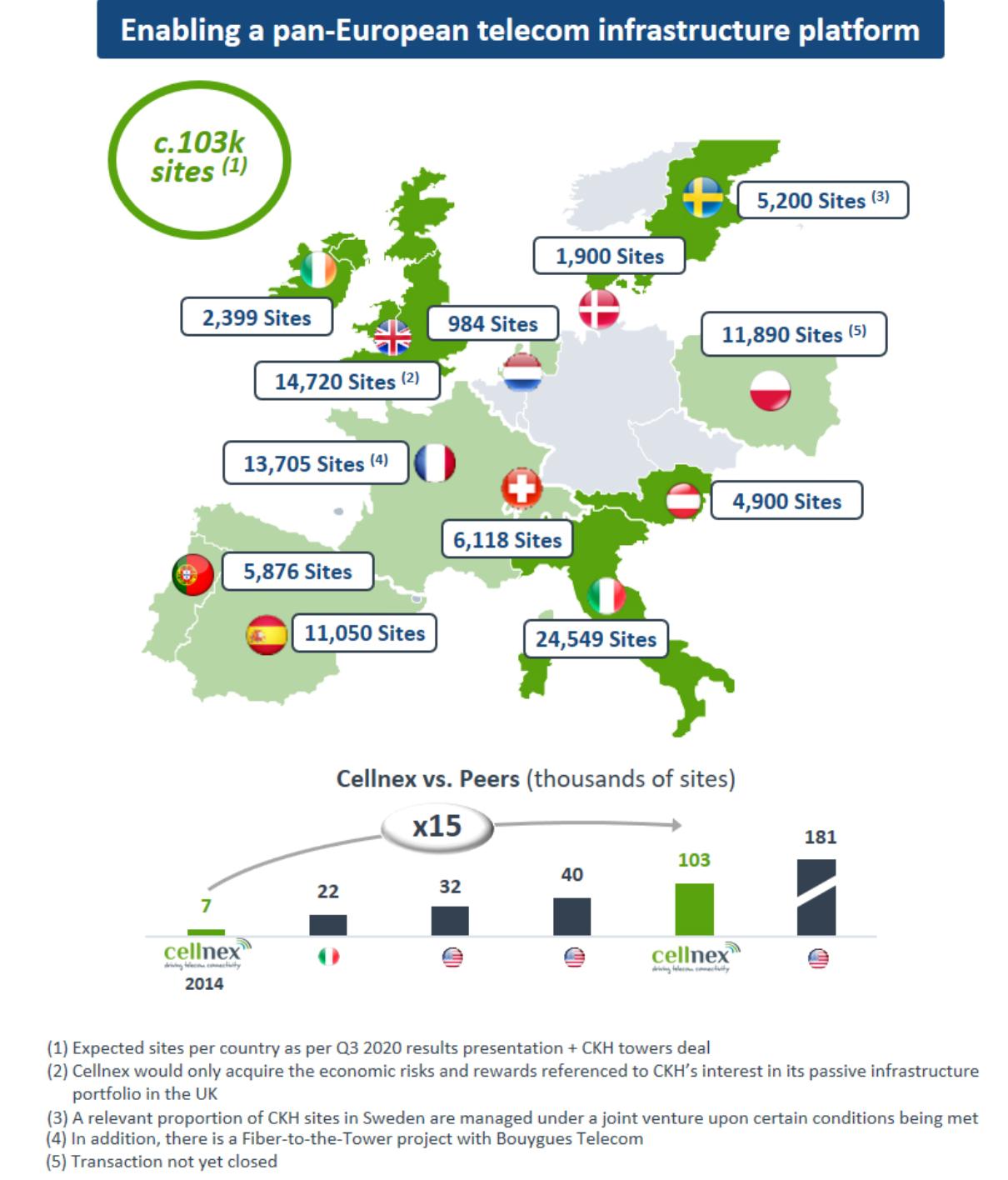