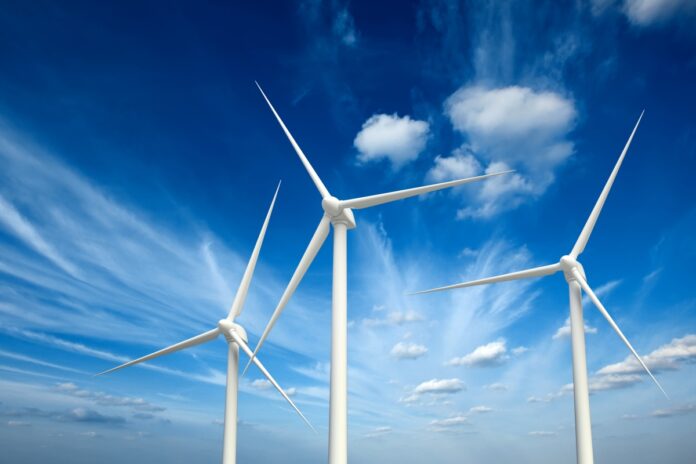 The GSMA surveyed several of its large operator members to ascertain the environmental impact of the surge in services such as videoconferencing and entertainment streaming due to COVID-19 lockdown measures.

The energy consumption and carbon emissions of telecoms networks have remained mostly unchanged in recent weeks, according to the research.

For example, BT reports a 100% increase in daytime traffic across its fixed broadband network. Mobile data traffic has fallen slightly since before the virus as more people connect to Wi-Fi, although BT has seen an increase in mobile data usage after the daily government briefings and the weekly Clap for NHS workers in the UK at 8pm each Thursday.

These changes did not lead to a noticeable increase in electricity use or carbon emissions, according to BT.

Telia, which has operations in Sweden, Finland, Norway, Denmark, Estonia, Latvia and Lithuania, reported an electricity consumption increase of less than 1% across its mobile network, despite a 20% mobile data increase. It says electricity use was unchanged across its fixed and core network operations. Like BT, an increase in data usage outside regular working hours has been observed.

“As an industry, we can be proud of network connectivity that is enabling societies and economies in these challenging times without increasing our environmental footprint,” said Mats Granryd, Director General of the GSMA. “Our sector will form the backbone to the future global economy and has a unique role to play in reaching a net-zero carbon economy.”

The report notes that both mobile and fixed networks are designed to be as energy-efficient as possible. “In the case of traffic spikes and peaks, the network uses in-built ‘overcapacity’ to support the extra traffic load without requiring additional power. The current data increases have also tended to be evenly distributed throughout the day, enabling easier network management,” the GSMA said.

According to data collected by the European Telecommunications Network Operators’ Association (ETNO) and its members, data traffic increased by 1,100% between 2010 and 2018, while carbon emissions reduced by 40%, and electricity consumption increased around 10%.

“This indicates that the expansion of the digital economy and data usage is not correlated directly to energy usage and carbon emissions,” a statement from the GSMA said. “These indications are especially important as more energy-efficient 5G networks are being deployed, with the capacity to support up to 100 times more data traffic than 4G.”