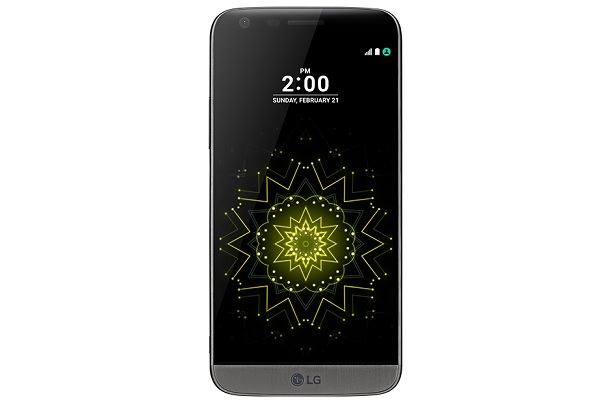 Nokia and LG have settled a patents dispute over smartphone technologies, with the Finnish vendor set to receive payments from the Korean manufacturer.

The settlement dates back to June 2015, when Nokia agreed to license its intellectual property to LG for its own range of smartphones.

Both companies sought arbitration to determine how much money Nokia should receive for the patents.

In a statement, Nokia said while it would not disclose details of the arbitration award or licence agreement, it would reveal patent licensing revenue when it announces its forthcoming third quarter results.

Maria Varsellona, Chief Legal Officer at Nokia, said: “The use of independent arbitration to resolve differences in patent cases is a recognised best practice. We believe that this award confirms the quality of Nokia’s patent portfolio.

“We continue to see potential for additional licensing opportunities in the mobile communications market and beyond.”

In a year full of patent disputes, Nokia has largely remained out of the high profile disagreements. In July, it signed a business cooperation and patent agreement with Chinese smartphone manufacturer Xiaomi.

In May, Nokia and Apple settled a patent dispute dating back to 2016, with the vendor agreeing to provide infrastructure and services to the iPhone manufacturer.

Nokia received an upfront cash payment following the settlement and will also get ongoing revenues from Apple.

However, Qualcomm has had a less collegial relationship with Apple in 2017, with the chipset maker seeking a sales ban of iPhones in the United States and accusing the company of underplaying the performance of its products.

In turn, Apple accused Qualcomm of withholding $1 billion in payments. BT, Facebook, Google and Samsung have stepped in line behind Apple, accusing Qualcomm of damaging competition in the United States.