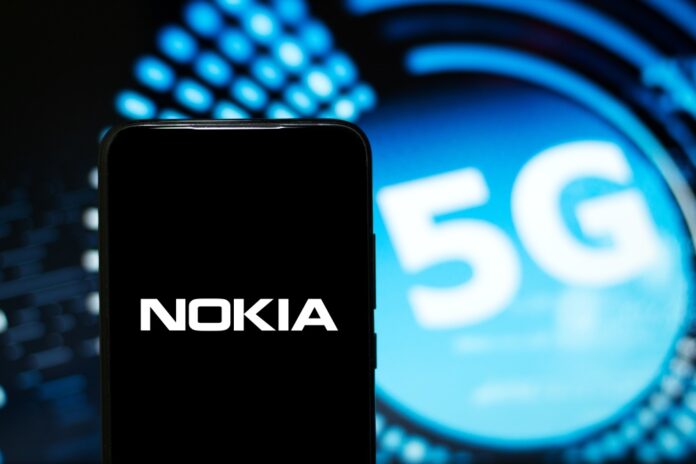 The breakthrough means Nokia might offer European mobile operators more technical options for backhaul when fibre is not available.

Vodafone Idea was keen to explore the use of spectrum in the 3.3GHz-3.6GHz band and millimeter wave (mmWave) band (24.25GHz-28.5GHz).  The upshot of the tests is that the operator claimed a download speed of 1.5 Gbps in 3.5 Ghz bands in test networks in Gandhinagar and Pune. In lab conditions in Pune its speed surpassed 3.7 Gbps during its mmWave trials, as it bench tested an end-to-end captive network with a cloud core, new generation transport and radio access network.

Previously Vodafone Idea and Nokia collaborated on what they claimed as the world’s biggest installation of Dynamic Spectrum Refarming (DSR) in India, as well as the country’s biggest massive Multiple Input Multiple Output (mMIMO) installation. Vodafone Idea was the first mobile operator to test DSR. India’s use of data has increased around fifty-fold in four years, according to Nokia MBiT Index 2020.