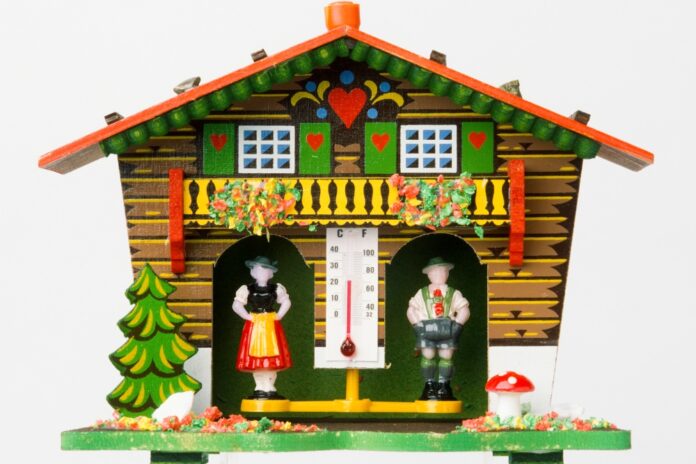 The Finnish vendor’s enterprise business grew almost 20% in Q1 over last year. Will it be enough to fight off storms including a reported hostile bid?

Private LTE networks to the industrial sector drove most of the 20% growth. Nokia announced in February it had signed up almost 40 new customers for such networks in the last three months of 2019, doubling its client base. It now has contracts for private LTE networks with 130 customers in total.

New contracts for private LTE infrastructure in Q1 include with Société du Grand Paris, which runs the Grand Paris Express metro and NORCAT for an underground mine in Ontario, Canada. It has also signed up Kansas-based industrial services provider PK Solutions for oil and gas operations in the US and Poland’s energy firm PGE Systemy.

Other good news was that Nokia announced a contract with India’s Bharti Airtel $1 billion for whom it will deploy around 300,000 radio units by 2022 after the reconstructed deal was agreed.

Airtel will deploy Nokia’s Single RAN solutions – comprising radio access, RAN equipment, baseband, and OSS across nine circles in India – to rapidly expand the operator’s 4G coverage as well as position it to be 5G-ready.

Nokia was already the largest 4G radio vendor in Airtel’s network in India in terms of the number of radios deployed, followed at some distance by Ericsson, then Huawei and ZTE.

As Rajeev Suri, Nokia’s outgoing President and CEO, observed, “This is an important agreement for the future of connectivity in one of the world’s largest telecoms markets and solidifies our position in India”.

The deal is some consolation for Nokia which failed to secure any 5G deals with the three Chinese telcos – China Mobile, China Telecom and China Unicom – which awarded contracts worth $10 billion collectively in the last few days.

Most went to Huawei and ZTE, with Ericsson securing a 5G contract from China Mobile including 5G radio access network (RAN) and 5G core (5GC) components for the second phase of its nationwide new radio (NR) standalone rollout.

This seems to be an indication of things to come. From 1 June, China’s operators will have to put any equipment they wish to procure from overseas ventures through a review process with the government to assess potential risks to the country’s security, which is likely to make choosing local vendors a no-brainer.

The enterprise successes will also bolster the Finnish company’s defences as it reportedly fights off a hostile takeover: Nokia said it expects double-digit growth throughout the rest of 2020 despite COVID-19 disrupting Q2 business to the tune of some €200 million.

“We believe that our industry is fairly resilient to the crisis, although not immune,” said Suri.

Although total net sales fell by 2% to €4.9 billion in the three months to the end of March, adjusted operating profit rose to €116 million, compared with a loss of €59 million for Q1 in 2019.

Nokia will not comment on the speculation regarding the hostile takeover, but in February the US Attorney-General, William Barr, suggested the US and its allies should consider taking a “controlling stake” in Nokia and Ericsson to build strong alternatives to Huawei.