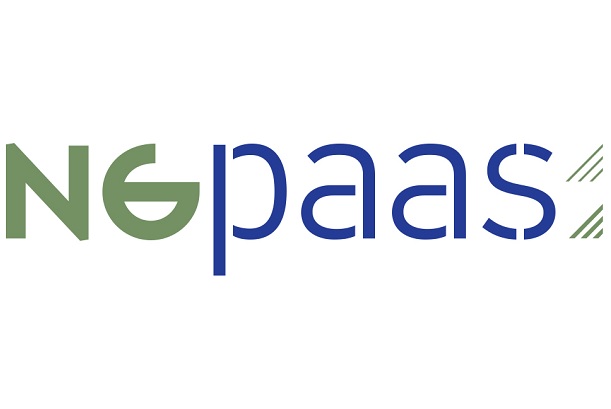 A consortium involving Nokia, BT and Orange is building a platform that will allow developers to build and run cloud applications for 5G networks.

The 5G-PPP-backed project is working to create what it calls a Next Generation Platform-as-a-Service offering.

This aims to provide an interface for developers to create, ship and run virtual network function applications. These can then be combined with other third-party IT applications to allow service providers to bring new services to market more quickly and easily.

The consortium is currently working to define the use cases that the platform will support, with work on the platform to take place over the next two years.

Nokia Bell Labs is leading a 12-strong group of companies that is bringing the project to life.

Alongside BT, Orange, IT provider ATOS and a host of SMEs, the consortium includes the University of Milano-Bicocca, the Dansmark Tekniske Universitet and Belgium-based tech hub Imec.

Preliminary trials will take place from next year onwards, followed by pre-commercial trials in 2018. Amongst other goals, the partnership aims to increase wireless capacity, improve energy consumption in networks and facilitate dense wireless deployments.

Bessem Sayadi, the project leader and Research Manager at Nokia Bell Labs, said: “The consortium’s ambition for developing a next generation PaaS is to enable developers to collaborate within the 5G ecosystem (operator, vendor, third party) in order to ignite new businesses, thereby increasing market scale and improving market economics.”

In September, the European Commission also announced a 5G Action Plan that will aim to promote 5G standards and encourage spectrum coordination across member states.