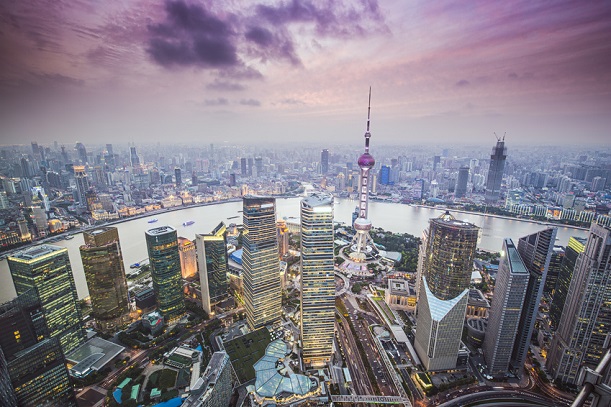 The Finnish vendor said its IoT solution allows operators to shift their core network onto an LTE overlay. Operators can move subscriber data management, gateways and mobility management to account for the shift in services and traffic once an IoT network is launched.

The solution comprises Nokia’s Core for IoT and its enhanced Smart Scheduler for LTE radio. The former improves operational efficiency by 35 percent, Nokia claimed, and CPU usage by 40 percent. Open APIs allow operators to conduct real-time data mining, service control and integration, which would give them greater flexibility and control over their networks.

Dustin Kehoe, Head of Telecom Research and Practice Lead, IDC, said: “LTE will be the technology of choice for M2M and IoT applications, as it provides the robust connectivity and flexibility to support the mix of high and low data rates needed for M2M and IoT traffic. And it does all that very cost-effectively. However, for LTE to thrive in the IoT world, operators will need to address economies of scale as well as IoT-specific security demands.”

Michael Clever, Head of Mobile Broadband Core Cluster at Nokia Networks, said: “While IoT represents a major growth opportunity for operators, they need to prepare their networks well. Nokia’s IoT connectivity solution is a key building block required to efficiently manage the related M2M traffic. A secure connectivity layer will then open up further opportunities for management and application platforms, as well as analytics and user services.”

The vendor said the innovations were critical as the industry moved towards 5G and would help operators enable cloud computing, local video broadcasting and real-time control.

It also demonstrated its method of transforming interference into channels for data exchange, without the need for extra hardware.

By using a 256QAM modulation scheme, operators can bear 8-bit data, as opposed to 6-bit on current 64QAM modulation. Huawei said it this higher order modulation can increase the data transfer rate by more than 30 percent.

He said the telecoms industry had yet to form the close collaboration required for 5G to be adopted across several industries.

He said: “We hope to establish formal platforms for cross-industry collaboration to explore future needs, application scenarios, and technical standards for 5G. Technology providers, network operators, and other industries should work together to roll out industry-specific 5G demo networks.”

Hu called for at least 500MHz of sub-6GHz spectrum to be freed up for operators and vendors to develop 5G technology.

The Huawei CEO’s call came as SK Telecom and Intel announced they would jointly develop 5G device and chipset prototypes, as well as massive MIMO technology and Anchor Booster Cell, which they hope to use to transmit huge amounts of data.

The research will take place in a 5G test bed in SK Telecom’s Bundang Building, which it houses its corporate R&D centre.