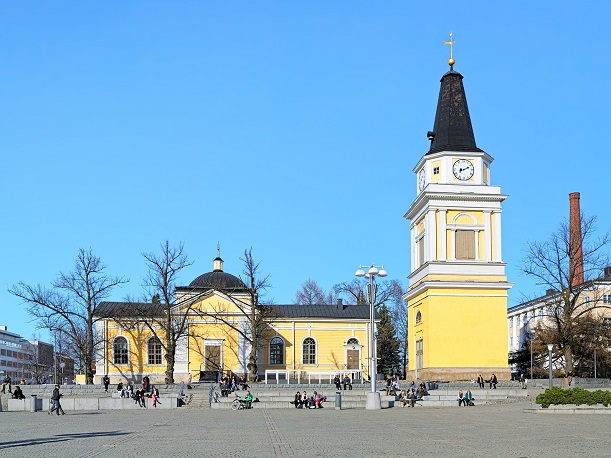 Nokia has joined a Finnish project aimed at making the city of Tampere “smart” through the introduction of new kinds of energy, lighting, and e-health services.

The vendor said it would introduce “key technologies” to the Smart Tampere project, which involves local companies, non-governmental organisations, local government and citizens. Tampere is where Nokia was first founded in the 1860s as a pulp mill.

Public and private investments in the project could hit €10 billion by 2030. Other aims for the project are to introduce a “smart user experience” at large venues, data management and smart mobility.

The project marks Nokia’s second involvement in a European smart city. In October last year, it announced it would be involved in the Bristol is Open smart city in the United Kingdom, where it will provide network and infrastructure support.

Tommi Uitto, Finland Country Head, Nokia, said: “The city of Tampere has a history of innovation, and Nokia – one of the world’s leading technology innovators – has a long history with the Tampere region, where the company got its start.

“Working together to explore the potential of digital technologies to make cities smarter is good for both Nokia and Tampere. The learnings we are able to glean from this collaboration will benefit Tampere’s citizens, companies and visitors, and can also be carried forward into similar collaborations with other cities around the world.”

Tero Blomqvist, Smart Tampere Program Director, said: “The people of Tampere are making a substantial commitment to putting our city at the forefront of smart city development. Working with Nokia is a natural fit, as a company that has played such an important role in the development of the modern economy here in Tampere and in the country at large.”