It’s silent and socially acceptable. Sustainability is the big differentiator in business now 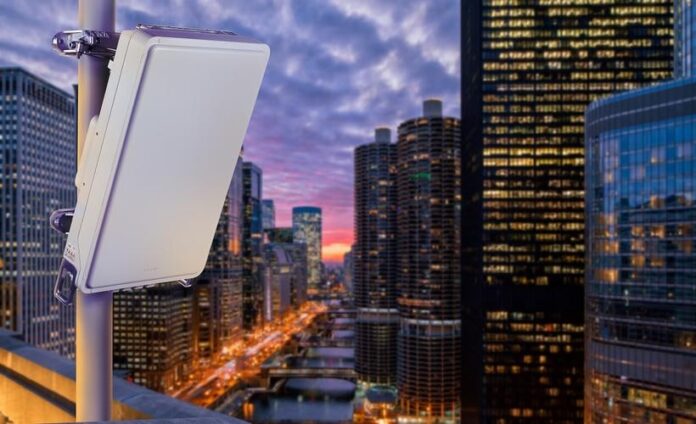 Airscale and you shall receive

Airscales use a tenth of the energy and can cut base station emissions by 80 per cent against traditional active air-cooling systems, according to Nokia’s pilot projects. US mobile operator AT&T is piloting the solution in a live network trial in Philadelphia. “Sustainability is one of the biggest factors impacting the world right now and a key differentiator in business,” said Joe Taylor, A&T’s VP implementation, provisioning and optimisation.

Save your energy and cut the noise

The Airscale can use any liquid cooled common or capacity plug-in unit and supports all radio access technologies from 2G to 5G. It is almost completely silent and maintenance-free, so it’s ideal for apartment buildings, whereas more traditional air-cooling systems are typically noisy and require regular maintenance.

Since liquid is much more efficient in the transmission and transfer of heat than air Nokia’s system carries the captured waste heat produced by the base station during operation. This can then be circulated and reused by, say, a building’s heating system or even traded.

“5G networks and technologies will play a critical role in making other industries more sustainable and we must all play our part to minimize our footprint and accelerate the use of green electricity,” said Tommi Uitto, Nokia’s president of mobile networks.

There is no green without digital

Nokia says it’s committed to decarbonising telecoms and helping other industries to follow its lead by digitising, which should make them less wasteful. It aims to cut its emissions by 50 per cent by 2030 across its value chain, including its operations, products in use, logistics, and final assembly supplier factories. Nokia has increased its share of renewable electricity and is committed to being totally green powered by 2025. “There is no green without digital,” said Nokia’s Uitto.

Energy costs are a volatile variable

At MWC22, Nokia will demonstrate its AirScale Radios with energy-efficient software features as well as its Liquid cooled AirScale Baseband and Wavence microwave radio energy innovations.