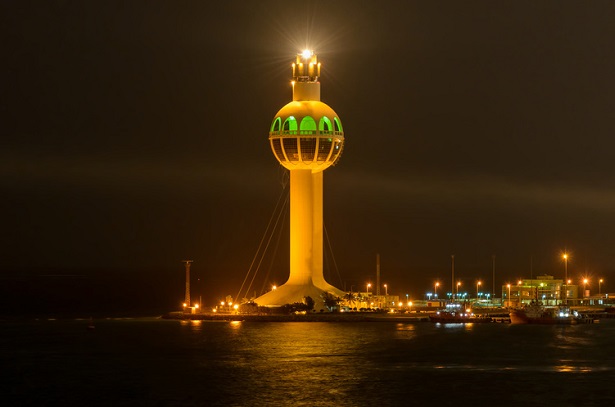 Nokia has helped Saudi Arabian operator to deploy a three carrier LTE-Advanced network, offering its customers speeds of up to 187.5MBps.

The operator aggregated 25MHz across the 900MHz, 1800MHz and 2.6GHz bands and launched the LTE-A network in the business and residential areas of Jeddah.

The launch follows a trial of the technology, which Nokia said would help Zain to improve speeds at the cell edge, where operators face issues with inteference and signal loss.

The technology will also help Zain’s attempts to establish a smart city network in Jeddah. Nokia announced last month that it was working with the operator on this.

Sultan AlDeghaither, Chief Technology Officer of Zain KSA, said: “Our customers and their ever-increasing demands in the digital age will continue to dominate and drive our technology innovation. With this new launch, we can help to fulfill these demands by providing ultra-user experience through higher data throughput levels and optimum network performance.

“Moreover, this technology will allow us to move toward our goal of transforming Jeddah into a role model for smart and digitally connected cities across the world, and enrich the experience of Zain customers in Saudi Arabia.”

Ali Aljitawi, Head of Zain KSA Customer Team at Nokia, said: “With this project, Zain becomes the first operator in Saudi Arabia to carry out the refarming of spectrum in the 900 MHz band from GSM to LTE, and using three component carrier aggregation to increase speeds on Zain’s 4G network.”

Turkcell has also launched a tri-carrier LTE-Advanced network when it went live with 4G services in April.