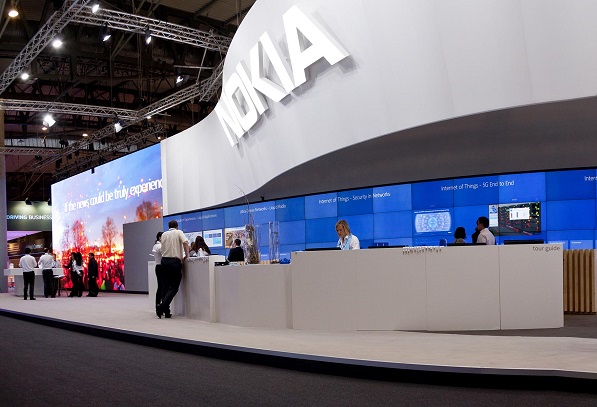 Nokia and China Telecom have struck a deal to expand 4G coverage and capacity in 19 provinces in China.

The agreement precedes the pair’s launch of VoLTE services in 2017, and development work on 5G technology.

The new 4G deployments will include Nokia’s Flexi MultiRadio 10 base stations, and will expand China Telecom’s radio access network in the provinces of Shanghai, Jiangsu, Shandong, Zhejiang, Hunan, Hubei, Hebei, Henan, Sichuan and Anhui, each with over 50 million inhabitants.

Nokia will provide project management, network design and installation, as well as hardware and software maintenance.

At the end of June, China Telecom had nearly 207 million mobile subscribers, with 90 million users of 4G devices, an increase of more than 31 million during the first six months of 2016.

Last year the company saw 4G traffic increase by more than six times, and will account for more than 90 percent of mobile data traffic on the network by 2017, it said.

Mike Wang, Head of Networks at Nokia in China, said: “This agreement with China Telecom builds on our long history of collaboration.”