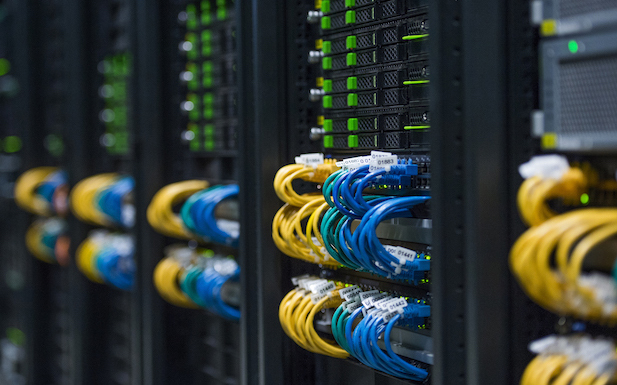 Nokia and TT-Network (TTN) have finalised the build of the world’s first shared GSM, 3G and LTE radio network in Denmark.

TTN, a joint venture between TeliaSonera and Telenor, completed the final phase of the single RAN network sharing project alongside Nokia, which supplied radio equipment and network services for the build.

TTN began work on the network in 2012 following the merging of TeliaSonera and Telenor’s LTE networks, followed by the operators’ 3G networks. The project has now been finalised following the consolidation of GSM.

Nokia said the project marked the first time that a network spanning GSM, 3G and LTE had been supplied to two operators sharing the same infrastructure and radio frequencies.

Johan Wickman, CEO at TT-Network, said: “So far, no other operator has accomplished a multiradio sharing initiative of such a broad scope.”

The shared network has led to improved coverage and capacity and a better mobile broadband experience for customers, Nokia claimed.

TeliaSonera switched on its LTE-A network in Denmark earlier this week.

The company continues to await the EU’s ruling on a proposed merger with Telenor in the country.