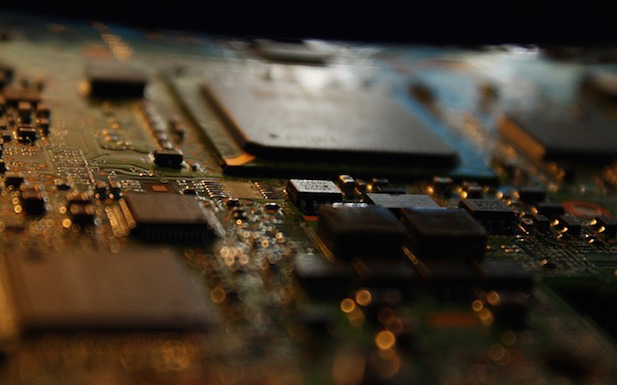 System-on-chips (SoCs) are becoming so complicated that even chipset companies themselves are unable to understand how they work, the CTO of debugging tech firm UltraSoC has claimed.

Gajinder Panesar said in a blog post that the increasing complexity of SoC design and a pick-and-mix approach to sourcing and building components “makes for systems that are inherently non-deterministic”.

As a result, Panesar claimed that SoC development was falling back on “black magic, guesswork and fingerprinting”, adding that the chipset industry was facing “a crisis”.

He said: “The average SoC today has more than 100 different IP blocks, many of which are processor cores that in days gone-by would have been big enough to require a chip of their own. The blocks are miscellaneously purchased from third parties, acquired bundled with EDA licenses, developed in house or re-used from previous designs.

“They are strung together with staggeringly sophisticated and complicated interconnects. And the whole system runs a combination of legacy, newly-developed and third-party software that in total will have taken engineer-centuries to develop.”

The CTO added that many SoC architects, designers and verification and validation engineers are “in denial about the true implications of this complexity”.

“They believe they understand how their products work. But I can safely say that they do not, because they simply cannot,” he said.

Panesar argued that chipsets manufacturers needed to adopt a system-level view in which entire chipsets are developed as a unified system, as opposed to a collection of independent pieces that are worked on within silos.

The CTO’s comments come during troubling times for chipset companies such as Qualcomm; a looming investigation by the EU into possible misconduct comes as the company reported a 40 percent fall in profits in the most recent quarter.

The company also faces pressure from rivals like MediaTek, who are ramping up shipments and giving top-tier manufacturers a run for their money.

Despite this, Qualcomm’s chairman Paul Jacobs recently said the company had no plans to spin off its chipset business.