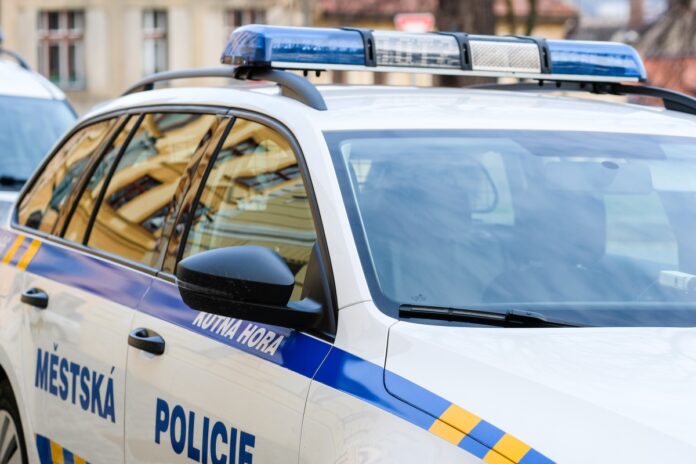 The 410-430 MHz band was recently harmonised by European Conference of Postal and Telecommunications Administrations  (CEPT) – primarily to provide broadband services for critical communications.
Nordic Telecom’s LTE network will be used in the Czech Republic for emergency services communications as well as within critical industries such as energy.

The LTE network uses technology compliant with 3GPP standards. In addition, the telco is developing specific critical communication functionalities to meet the requirements of security and rescue services.

Nordic Telecom’s new network has been built from the outset to support both voice and data critical communications. It also offers a high level of security, including encryption of all communication, high availability service level agreement (SLA) services and geographical coverage of most territories.

Earlier this month, Nordic Telecom and its partners successfully tested the LTE network equipment in the 410-430 MHz band, using chipsets from Japan, Israel and South Korea.

The operator says it demonstrated that its 410-430 MHz network is a “suitable solution from the cybersecurity perspective, as it avoids the components of Chinese manufacturers”.

At the same time, users of the network have a guarantee that they will not be dependent on a single vendor or proprietary technology, the company said.

The comments come amid an ongoing row about the use of Huawei equipment – the US has called on Western countries to exclude Huawei from their 5G networks, claiming the Chinese company poses a threat to national security. Huawei strongly denies this and is suing the US government over a ban that restricts federal agencies from using its products.

The warning mandates that all Czech companies that provide services deemed critical must perform a risk analysis which takes security concerns into account. As a result, the Czech tax authority excluded Huawei from a tender, although this was later withdrawn.

In February Huawei threatened legal action if the warning itself was not rescinded or resolved.

According to Czech media reports, the Czech Republic’s largest telecommunications network operator, CETIN, has concluded that risks related to Huawei technology are “manageable” and that it has “options” to lower any risks.