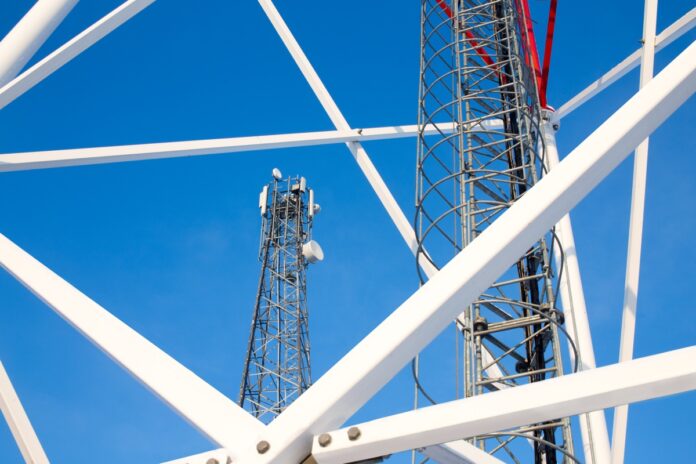 The UK regulator, Ofcom, says the auction that starts tomorrow will increase the total amount of spectrum available for mobile technology in the UK by nearly a fifth.

The regulator is releasing 80MHz of spectrum in the 700 MHz band after a four-year programme to clear the band of its former uses for digital terrestrial TV and wireless microphones.

These airwaves are suited to providing mobile coverage, indoors and across very wide areas – including the countryside. The spectrum will be used to increase the capacity of mobile networks, and should improve their reliability.

Ofcom is also releasing 120MHz of spectrum in 3.6-3.8 GHz band, which are “part of the primary band for 5G and capable of carrying lots of data-hungry connections,” it says.

The auction will have two bidding stages. There is one reserve price for each 700 MHz package of spectrum; and another for each 3.6-3.8 GHz lot.

Bidders will bid for a number of lots in each band at the given price, which is set by Ofcom.

The first, principal stage ends when there are no new bids in a round.

At that point demand across all bidders in the auction will have matched the available supply, and winning bidders will know how much spectrum they have won.

The second or assignment stage has one round and determines the precise frequencies of the airwaves won by each bidder.

In the assignment stage, winning bidders from the principal stage bid to locate the spectrum they have won at particular frequencies within the band.

Unlike in the principal stage, bidders in the assignment stage will pay the price set by the highest losing bidder.