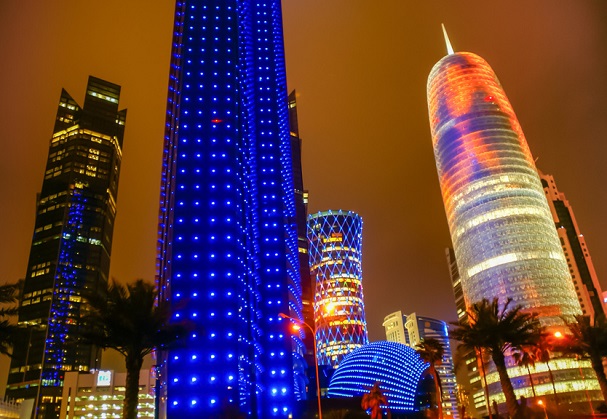 Ooredoo Qatar and Nokia have hit speeds of 1GBps through tri-carrier aggregation, 256QAM and 4x4MIMO, with the operator planning a commercial rollout of the speeds next year.

The demonstration took place at the operator’s headquarters in Doha, ahead of a commercial launch of a 1GBps network for consumers with category 16 capable devices in early 2017.

Waleed Al Sayed, Chief Executive Officer, Ooredoo Qatar, said: “We launched the Ooredoo Supernet initiative to provide the best possible broadband experience for our customers, and we live up to our commitments. Our long-term strategic partner, Nokia, is supporting Ooredoo Qatar with its innovative solutions to enable higher speeds and superior performance on our 3G, 4G and 4.5G Pro networks. The current joint achievement is a milestone, and puts us on the evolutionary path toward launching 5G networks in the future.”

Earlier this week, Telekom Austria Group also demonstrated a tri-band carrier network in a trial with Nokia. Its A1 domestic subsidiary hit speeds of almost 500MBps on its commercial network when using a smartphone.

Copenhagen Central Station was the first destination for the 1GBps network, with TDC planning to introduce it to other parts of the Danish capital next year.