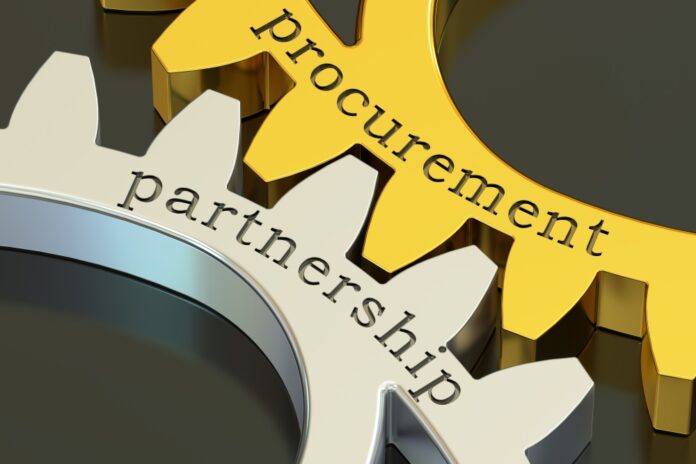 A group of 31 companies, including  operators and vendors, have launched the Open RAN Policy Coalition.

The goal is “to promote policies that will advance the adoption of open and interoperable solutions in the Radio Access Network (RAN) as a means to create innovation, spur competition and expand the supply chain for advanced wireless technologies including 5G.”

Open RAN aims to support standards and technical specifications that define open interfaces between the radios, hardware and software so that networks can be deployed using more than one vendor.

“By promoting policies that standardise and develop open interfaces, we can ensure interoperability and security across different players and potentially lower the barrier to entry for new innovators.”

The new coalition says it believes that the US Federal Government has “an important role to play in facilitating and fostering an open, diverse and secure supply chain for advanced wireless technologies, including 5G,” such as by funding research and development, testing open and interoperable networks and solutions, and incentivising supply chain diversity.

In January, a bipartisan group of US senators proposed the investment of more than $1 billion to develop Western-based 5G equipment alternatives to those from Huawei and ZTE, funded by spectrum auction proceeds.