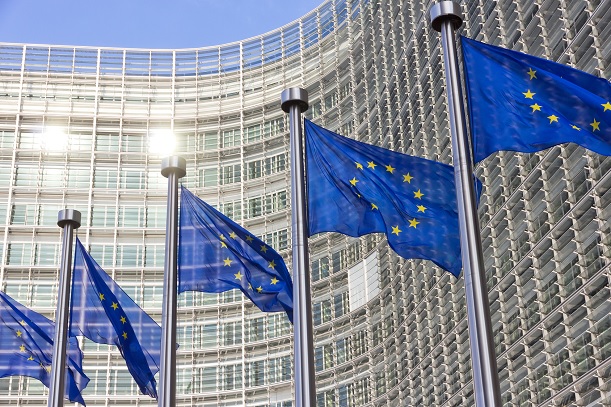 5G could open up the telecoms market to new infrastructure players or connectivity aggregators, the European Union’s body of regulators has said, as it warned operators may only be able to offer a wide but shallow range of use cases for the technology instead of a killer app.

A report from BEREC, which comprises regulators from across the EU’s member states, noted some of the now familiar claims about 5G, such as it being an evolutionary step offering new business models via network slicing.

However, it noted the particular targeting of different kinds of verticals could lead to new players entering the market.

It said intermediaries could be positioned below network operators, in a way that is similar to MVNOs, to bundle and repackage connectivity for specific sectors.

It said: “For example, aggregators might put together transnational connectivity packages for particular industries.

“In general, there are likely to be opportunities for orchestration of different networks, tying them together to create connectivity services for specific verticals.”

Other potential issues for operators included the prospect of them being cut out entirely by new players offering connectivity directly to enterprises.

BEREC warned: “Spectrum award designers need to be aware of these possibilities for upstream entry, rather than assume that the only buyers of spectrum will be incumbent MNOs.

“Spectrum should be packaged to allow entry, for example by allowing bidders to assemble smaller blocks to give flexibility over the amount of spectrum acquired.”

Elsewhere the report said 5G’s opportunity for operators lay in areas where existing connectivity does not deliver a high enough quality or cost-effectiveness.

However, it added: “Much of the discussion of 5G to date suggests that there are certain sectors where 5G will be important – or even critical – such as transport, medical applications and, more generally, IoT.

“However, we disagree that there are certain sectors that, by themselves, can provide significant additional new revenues within a reasonable timeframe to drive 5G roll-out.

“Rather, 5G is much more likely to have a large number of niche applications across many sectors, meeting particular needs that are not already well met by 4G or by alternative technologies.”

Meanwhile, the Electronics Communications Committee, which comprises 48 European countries and aims to develop unified spectrum policies, has said it wishes the 3.4-3.8GHz and 26GHz bands to underpin 5G.

The body is launching a consultation on the proposals and said they would pave the way for harmonisation of the technology across Europe.

Vendors including Ericsson, Huawei, Nokia, Qualcomm and Samsung worked on the proposals.