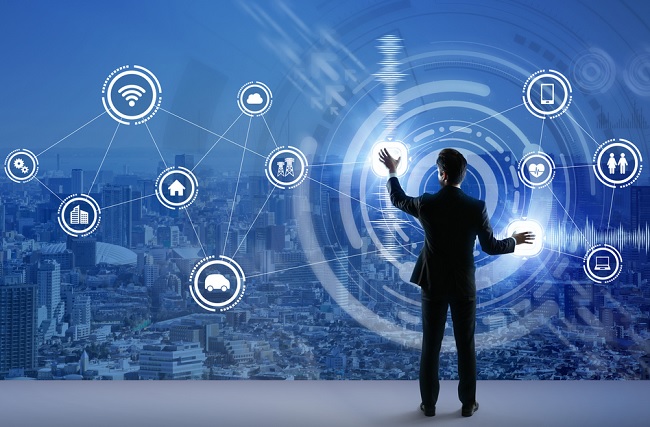 True 5G deployments could be held back by vendor interoperability and standards issues caused by Cloud-RAN technology, a new report has claimed.

Analyst firm Rethink Research revealed it could take operators 10 years to achieve the full virtualisation of the radio access network once they start doing so, which in turn will delay a full implementation of 5G. Fully softwarised networks is seen as a key plank for 5G networks.

C-RAN is where the radio access network is deployed as a virtual network function in a public or third party cloud.

The technology is being held back by a lack of interoperable standards. Caroline Gabriel, Head of Research at Rethink Research, said: “The standards that exist, for instance in front haul, are controlled by a handful of players, who have no vested interest to make them fully interoperable, instead they place proprietary flavours on them keeping prices high.”

She said this is the key factor in hampering C-RAN from achieving mass market implementation. She claimed it would take three years before the technology ships three million units per year.

The report predicted centralised and virtualised macrocells will have a compound annual growth rate of 23 percent between 2017 and 2025. Centralised RAN differs from C-RAN by sharing baseband units but not supporting full NFV technology.

Both C-RAN and centralised RAN will overtake new deployments of conventional cells by 2019, although the majority of these will be centralised instead of cloud-based. From 2020 onwards, C-RAN will begin to take off.

Gabriel added: “There is now a major dilemma for operators between simply using centralised RAN or going for a fully virtualised RAN. The former is simpler and delivers some efficiencies; the latter is very difficult and disruptive to implement, but we believe will revolutionise cellular economics. Full C-RANs will remain rare until mid-2020.”

Other barriers to the implementation of C-RAN are the hurdles to fibre and vendor intransigence over Common Public Radio Interface standards, which link the baseband and remote radio units.

She said: “The biggest barriers to all types of C-RAN are related to fronthaul, mainly the availability of affordable, high quality fibre and the need to use the CPRI interface, which has been controlled by a small group of vendors, which implement it in semi-proprietary ways.

“This raises high barriers to entry for alternative equipment providers, such as those supported under the Facebook Telecom Infra Project and threatens MNOs with lock-ins and high prices. It also makes many C-RANs economically non-viable because of the high cost of low latency fibre and CPRI.”