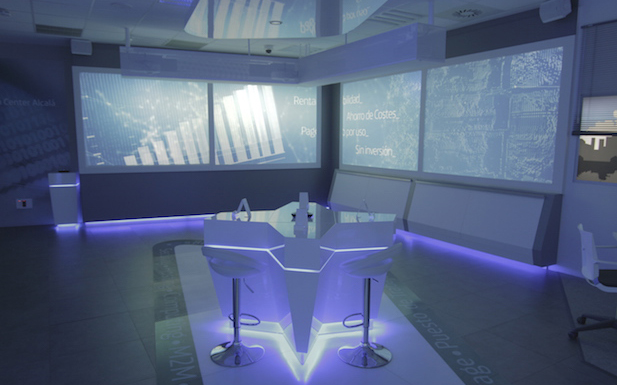 Operators are struggling with dedicated use cases for 5G despite the race to launch the first networks before 2020, a new report has claimed.

Stéphane Téral, Senior Research Director, Mobile Infrastructure and Carrier Economics, IHS Markit, said there will be two waves of 5G. The first will occur on sub-6GHz bands and is being led by the likes of Verizon, SK Telecom and NTT DOCOMO.

He said: “Let’s face it: there really isn’t anything new in sub-6GHz spectrum—it’s where existing mobile and wireless communications already coexist. Still, there is simply no choice, as mmWaves are far from being ready for prime time. So as a result, “real” 5G at higher spectrum bands isn’t expected until 2020.”

He described the sub-6GHz wave as “evolutionary 5G”, serving as an extension of LTE and LTE-Advanced and compatible with 3GPP technology.

He added: “Revolutionary 5G, meanwhile, is a brand-new network architecture that requires a new air interface and radio access technology (RAT), moving away from current cellular designs…5G is already on a path that goes beyond cellular, shaping up as a multilink architecture that enables direct device-to-device communications.”

Téral argued the split between the evolutionary and revolutionary schools of thought was matched by uncertainty over potential use cases. He said: “Every service provider on this planet that has jumped into the 5G race is trying to find convincing uses cases that can greatly benefit from the proposed ITU IMT-2020 enhancements. And although the usual suspects are already in the game, companies such as Google and would-be entrepreneurs may come to the table with disruptive ideas.”

One area could be the industrial Internet of Things, which was identified by three quarters of operators in an IHS research as a key area of interest.

Deutsche Telekom is one company looking at this area, having announced a partnership with GE Digital in April.