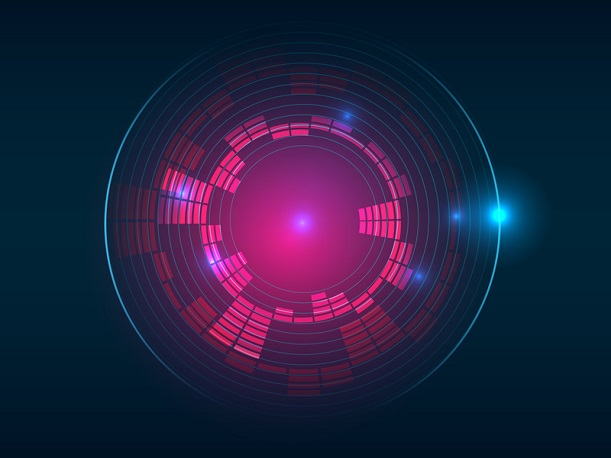 Operators should use technology such as LTE-Advanced Pro, virtualisation and NB-IoT to develop the right business models for 5G, a summit has heard.

Qualcomm’s 4G/5G Summit in Hong Kong this week also saw telcos issue their latest plea for the standardisation process to be sped up.

The chipset maker used the event to launch its Snapdragon X50 5G modem, which it hopes will power trials during the second half of next year.

But delegates also heard of how various technologies more immediate to operators could help them redefine their operating models and business strategies.

Gigabit LTE and NB-IoT were the most common cellular technologies identified by operators as opening new kinds of opportunity.

Alfred Baghouzian, VP of Emerging Technologies and Solutions at Telus, said: “LTE-Advanced is a learning curve for 5G. Reliability and security are areas where we ensure it’s scalable for a specific customer.”

Upcoming commercial launches of NB-IoT would be “fundamental” for 5G, he added: “Smart cities and connected cars will both require safety and security and we don’t believe we can get to 5G without them.”

Cristiano Amon, Executive Vice-President at Qualcomm Technologies, shared a similar sentiment, describing the advent of gigabit LTE as a “significant” step forward. He said: “It’s leading us towards 5G. The industry today has a universal experience with 4G that it didn’t with 3G and the need for capacity in the mobile industry is very large.

“The challenge for Qualcomm and operator partners investing in networks is that if you give more data to the customer, they will use it. I don’t know anyone who has said ‘I have enough data’.”

Wing Lee, CEO of Malaysia’s YTL, said these technologies opened up the possibility of operators developing “drastic” new business models. He said: “These will take a lot of time so this justifies the early exploration of technology by using LTE-Advanced and Advanced Pro.”

He said his operator has been using virtualisation to help develop a safe internet platform for pupils in Malaysia, whose access to websites is policy controlled.

The UK’s EE talked up its forthcoming plans for its dedicated mobile network for the emergency services, the ESN. Described by Fotis Karonis, MD for Technology, Services and Operations, IT & Mobile at parent company BT, as a “pre-5G” network, the ESN will operate on a network slice and promise “no single point of failure”.

Tom Bennett, EE’s Director of Services, Devices and Labs, said the operator will take advantage of learnings in working with the emergency services that it wouldn’t have got with other sorts of projects. He said: “The lessons learned will be excellent for the mobile industry as it prepares to deal with other verticals.”

It’s these new business models that are increasingly seen as the “revolutionary” aspect of 5G. While Qualcomm’s introductory marketing video to the event promised, amid pounding music, that the shift to 5G would be as dramatic as the move from black and white to colour televisions, the company has accepted technology wise, it’s more of an evolutionary shift. The likes of beam-forming and carrier aggregation, technologies available today, will continue to be used into 5G and many operators expect LTE to offer the bulk of its coverage in the initial 5G years at least.

Enrico Salvatori, President of Qualcomm EMEA, explained: “It’s a revolution in terms of use cases and bringing the communication picture to players that were not part of the 3G and 4G world. It will offer business cases that are not being considered today.”

However, operators lined up to criticise the pace of change in locking down 5G standards. While operators such as SK Telecom and Verizon are racing ahead with implementation plans, these networks will be pre-standardised. Indeed, the World Radiocommunication Conference will only identify 5G spectrum bands in 2019, mere months ahead of 5G’s official launch date of 2020.

Qualcomm’s Salvatori described spectrum as a “super critical” issue. He said he expects mission critical IoT networks to reside on the 700MHz band, with massive IoT networks sitting between 3.4 and 3.8GHz and operators will offer enhanced mobile broadband services on the 24.25GHz to 27.5GHz band.

One of the pace setters, Sungho Jo, SK Telecom’s Head of 5G Tech Lab, chose his words carefully to describe the standardisation process. He said: “At this moment, 3GPP is still moving a little slowly for my expectations but there has been acceleration [recently].”

He said: “It’s no longer just a carrier or communication service provider vision of the world. We have to collaborate with larger communities. By accelerating the work and collaborating early we think we will help accelerate 5G by giving 3GPP access to test results etcetera.”

Serge Willenegger, Qualcomm’s SVP for Product Management, agreed and added: “It’s important to put 5G capabilities in the hands of service innovators as early as possible and then augment the platform as we understand the use cases.”

SK Telecom used footage from the films I, Robot and Minority Report to showcase the world of connected cars and smart cities that it, and others, hope 5G will bring. Although clearly it is hoping for something utopian from emerging technologies rather than dystopian.

Only one delegate went against the grain and took his opportunity to speak to try and puncture what he saw as 5G myths.

DOCOMO’s CTO Seizo Onoe gave a comic and at times surreal presentation, representing himself via PowerPoint as a video-game character and mocking up fake conversations with companies about various technologies.

While some of his arguments were provocative – SK Telecom disagreed with his claim 5G would not necessarily be a hotspot technology, arguing its initial rollout in Korea would be hotspot focused on top of its LTE-Advanced Pro network – others were more thought provoking, including the claim that 5G will not cost the earth. He said DOCOMO’s capex has been on a downward trend for 20 years, which included its launch of 3G in 2001 and LTE in 2010.

“Each company is having heated discussions over the need to invest for 5G,” Onoe, said. “This comes from the myth that 5G will be a hotspot system and will replace 4G. People have a vague sense of anxiety over new things.”

On the basis of the Hong Kong event, telcos would argue more in favour of excitement, rather than anxiety.