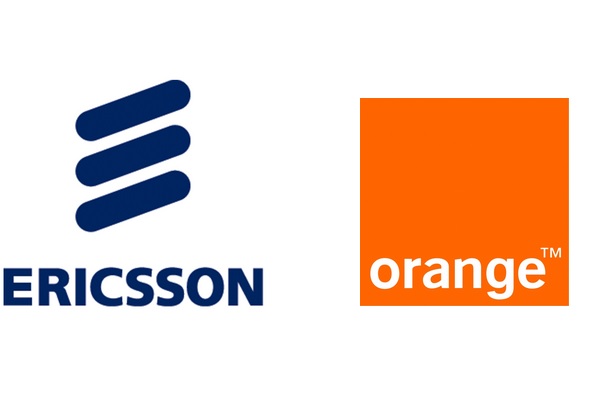 Orange and Ericsson have achieved peak rates of over 10GBps in a 5G trial in France, the first to hit these speeds in the country.

The trial was conducted as part of a partnership between the two companies, which was first announced in October and aims to enable 5G building blocks, proofs of concept and pilots to enable the evolution from LTE to next generation cellular technology.

Orange said it wanted to focus on multi-gigabit networks across suburban and rural environments, as well as IoT networks and large mobile coverage solutions.

Alain Maloberti, Senior Vice President of Orange Labs Networks, said: “The significant increase in throughputs, including on the move, is one of the promises of 5G. These ever-increasing speeds will be needed for new use cases such as virtual reality, augmented reality, or the needs of business environments.”

Franck Bouétard, Head of Ericsson France, said that the partnership was pioneering the possibilities of 5G. He said: “Some new features are already available like software plug-ins to improve customer experience as regards mobile broadband, fixed wireless internet and IoT, and now this pushes the boundaries of innovation and potential.”

The demonstration achieved a peak throughput of 5.7GBps and latency as low as 3ms.

Recently, Turkcell in Turkey hit speeds of 24.7GBps by tapping into 15GHz spectrum in a 5G trial with Ericsson.