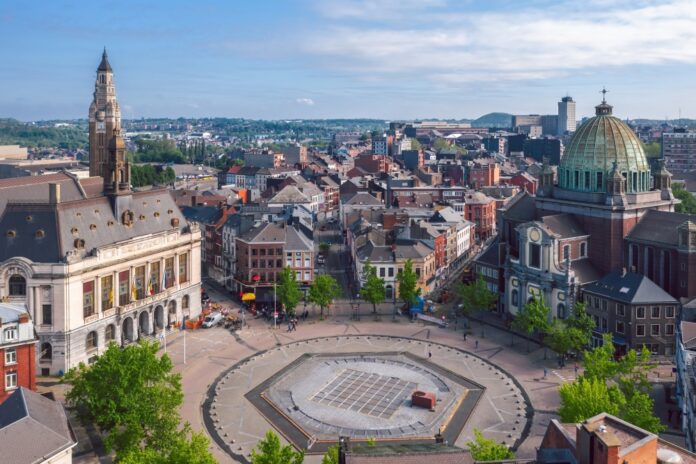 The enterprise value of €1.8 billion for 100% of the capital corresponds to an EBITDA multiple of 9.5x.

The board of directors of Enodia, Orange Belgium and Nethys signed an agreement for Orange Belgium to acquire a 75% stake less one share of VOO.  The operator announced it was in exclusive negotiations about the acquisition with owner Nethys in November. Enodia is the public holding company that owns VOO shareholder Nethys.

The transaction is based on an enterprise value of €1.8 billion for 100% of the capital. Nethys will retain a minority stake in VOO and governance rights “to guarantee the implementation of the industrial and social project”.

Nethys has the option of converting its stake in VOO into Orange Belgium shares to secure the development of VOO and Orange Belgium through further integration between the two companies.

Oranges says this is a major step forward in its national convergent strategy, and that it will increase investment and competition in the telecommunications sector for the benefit of customers and the competitiveness of the Walloon (picture shows town of Charleroi) and Brussels regions.

VOO is a telecom operator that owns the cable network in the Walloon region and part of the Brussels region. VOO offers fixed and mobile telephony, broadband and TV services.

Orange plans to modernise the cable and roll out FTTH, pooling the two companies’ assets and skills to improve the quality of VOO’s network in the long term, and committed to developing WBCC, VOO’s call centre and strengthening BeTV.

This transaction will generate significant synergies, mainly related to the transfer of VOO’s MVNO business to Orange Belgium’s network.

Post synergies, the EBITDA multiple amounts to 6.5x. Orange Belgium, which currently has a very low debt leverage, will finance this transaction through an intra-Group loan.