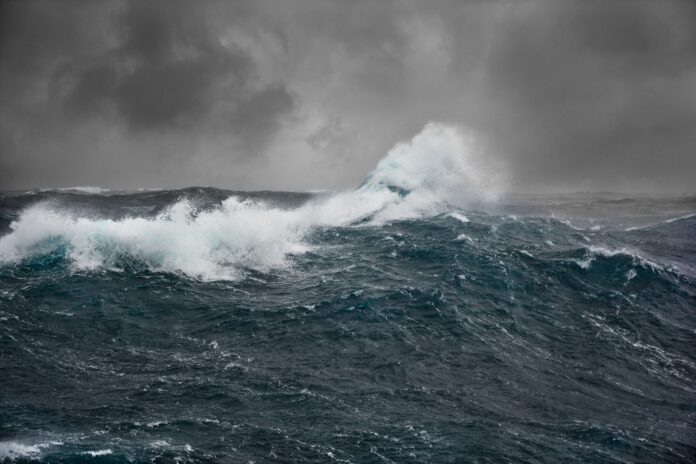 Orange says that the Dunant cable, a Google-baked project announced in March 2020, is open for wholesale and business customers.

The Dunant cable is backed by Google and announced in 2020. It has 12 fibre pairs with over 30 Tbps of capacity each, providing three times more capacity than the previous generation of transatlantic submarine cables.

Orange also announced it has signed a partnership deal for the AMITIÉ cable which is planned to be ready for service at the beginning of 2022, pending approval from the local authorities in the US before work can begin to link Massachusetts to le Porge near Bordeaux.

The Atlantic Ocean is one of the world’s busiest connectivity routes with over 80% of internet traffic generated in France coming from the US.

Further, the traffic between North America and Europe doubles every two years on average, and this route has supported an unprecedented traffic surge during the first lockdown period of the Covid pandemic.

The AMITIE submarine cable will have 16 fibre pairs of up to 23 Tbps of capacity each. Together, these cables will have more capacity than all the existing systems in service across the Atlantic.

Orange is responsible for the French part of these two cables, as the “landing provider”, and is in charge of the operation and maintenance of the landing stations.

The new cable near Bordeaux is expected to transform the area into a new international digital hub, encouraging more data centres to be built there and support the region’s digital ecosystem.

The French operator will supply land links for both systems from the landing station to Bordeaux and then to Paris and Lyon for one, and will offer capacity between Ashburn, the Datacentre alley and Paris, will the latest Point-to-Point optical transmission technology.

Jean-Luc Vuillemin Executive Vice President of Orange International Networks, Infrastructures and Services, said: “In the context of the explosion of international traffic, the arrival of a new generation of more efficient submarine cables, and in view of strategic issues and national sovereignty related to submarine cables, Orange continues to be a key global player.

“With capacity on these two cables, Orange will be able to offer the latest technology, diverse routes and the best latency to its customers once implemented.”

“Furthermore, both cables are designed to evolve at the same pace as future generations of optical transmission technology and will be able to maintain high-level performance for at least the next 20 years.”