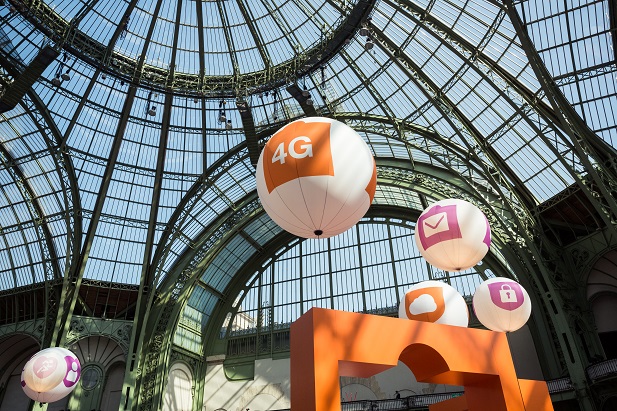 The 4G Kit for IoT was announced by the French operator at its Futur-en-Seine event in Paris. The platform is powered by an LTE chipset from Sequans.

Two hundred kits will be released to those working on IoT projects as part of a limited rollout of the new platform. Developers can use the kit to access cloud services, mobility, remote computing and storage.

The kit was initially launched as an internal project by Bell Labs, who then invited start-ups to test their ideas on Orange’s LTE network. Bell Labs then tweaked the platform before this week’s launch.

Sequans’ LTE chipset is incorporated into a three band M.2 module for the 3, 7 and 20 LTE bands. This module then connects to an Olimex development board with plug-in antennas.

“By making LTE technology accessible to innovation communities, we can trigger a change in the way services are designed. With unprecedented access to cloud services, connected objects can create a new ecosystem of distributed advanced services that will shape the future cloud and 5G”.

Georges Karam, CEO of Sequans added: “We are pleased to collaborate with Alcatel-Lucent on this important initiative. We are committed to making LTE efficient and cost-effective for IoT and M2M devices and our IoT-optimized LTE chipsets demonstrate this. We are very excited about the potential of Orange’s 4G Kit for IoT to spur the development of many new IoT devices.”