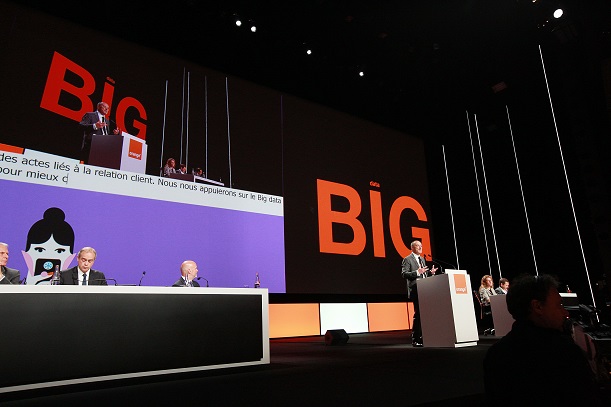 The operator has highlighted smart cities as an initial focus for the network, which will be rolled out “progressively” from the first quarter of next year.

The network, which will use LoRa (long range) technology, will target consumers and enterprises with the tech, although it was cautious its potential use cases. Orange said the IoT devices will have different connection requirements and it will invest in a range of solutions to suit a range of needs.

The network will form part of Orange’s Essentials2020 strategy, with the IoT predicted to generate €600 million in revenue by 2018.

Stéphane Richard, Chief Executive Officer of Orange, said: “The development of the Internet of Things is expected to surge in the coming years. By 2020, we believe that there will be more than 25 billion objects connected in the world.

“As a part of our new strategic plan Essentials2020, Orange has an ambition to become the number one operator for the Internet of Things. To answer all the needs, we decided, as a supplement to the cellular networks, to deploy a national network dedicated to objects that need narrow-band connectivity, and also to low energy consumption. This network, based on the technology LoRa, will gradually open from the first quarter of 2016.

“Beyond connectivity, Orange is also involved in the distribution of connected objects, in the aggregation and data processing stemming from these objects as well as proposing value-added services in the field of health and well-being, the connected home and Smart Cities.”

Orange worked with more than 30 partners during its Grenoble trial, which was launched in May. The operator tested interoperability of various sensors over its network and platform.

Proximus is also building a LoRa-based IoT network that will launch in Belgium later this year and into Luxembourg in 2016.