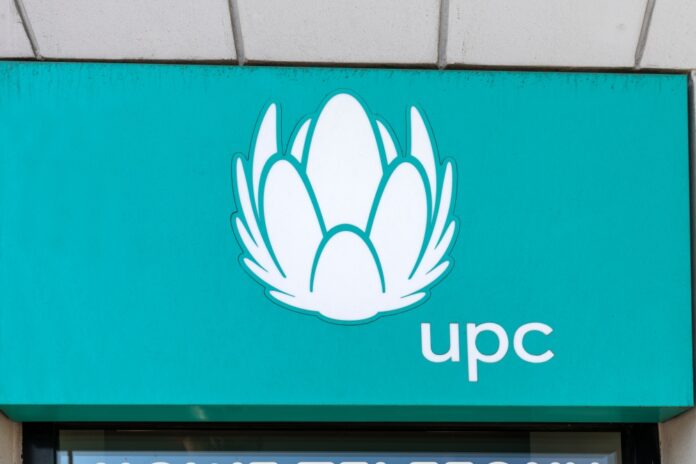 InfraVia Capital Partners announced it will take a 50% stake in a newly created entity, FiberForce, which is a subsidiary of the Polish network operator, Play. The fund specialises in infrastructure and technology investments and will payPLN 1.775 (zlotys) (€380 million) for the stake.

Play Group is a biggest provider of fixed-line broadband, digital TV and mobile services, operating under the Play and UPC brands, in Poland

Play will create FiberForce – which manages 3.7 million cable broadband and FTTH connections across Poland – by hiving the business off from UPC Poland by the end of 2022. Iliad, controlled by French billionaire Xavier Niel, acquired Play in 2020. In turn, Play acquired UPC Poland earlier this year from Liberty Global.

The joint venture intends to pass 2 million more premises with fibre as well as operate as a wholesale provider of fixed broadband to any service provider wanting to use its infrastructure, including Play and UPC.

Apparently this realignment of assets is part of Play’s new strategy. Jean Marc Harion, President of Play and UPC, was quoted saying, “This partnership is another milestone in strengthening our position as a nationwide leader in infrastructure, enabling millions of new customers in Poland to use super-fast internet.

“Thanks to the wholesale open access model, we want to set new standards for broadband access and ensure freedom of choice for all. We hope that this new investment will help significantly reduce the digital gap and ensure the development of innovation for the benefit of our customers, society and the economy”.

The two companies already do business together. In France InfraVia Capital Partners entered a partnership with Iliad in February 2020 to accelerate the roll out of FFTH areas of medium and low fibre penetration.

Niel also invested in a tech-focused fund set to up by InfraVia Capital Partners.