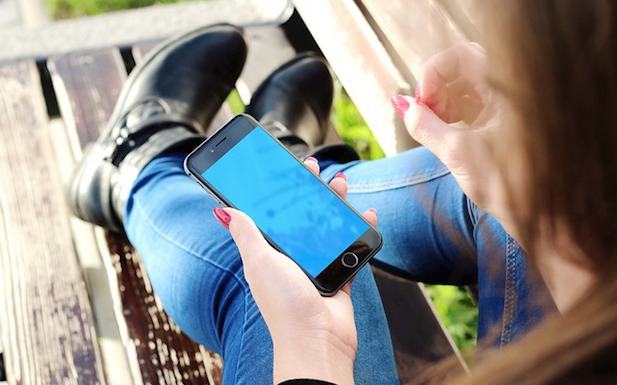 The carrier voice over IP and IP multimedia subsystem markets hit an all-time high in the fourth quarter of last year, new research has claimed, thanks to a high level of VoLTE deployments.

Over the course of 2015, Huawei had the biggest share of the market, at 28 percent. Ericsson was second, at 20 percent, narrowly beating Alcatel-Lucent (19 percent).

Infonetics said 48 operators have launched commercial VoLTE networks as of January 2016. There are 23 across Asia Pacific, 20 in Europe, Middle East and Africa, and five in North America.

Diane Myers, Senior Research Director for VoIP, UC and IMS at IHS, said: “In 2015, the carrier VoIP and IMS market posted its best result on record as VoLTE launches in EMEA and Asia Pacific drove activity.

"In Asia Pacific, volumes were driven by Chinese operators building up for VoLTE launches and providers in India getting ready for 2016, the results of the accumulation of activity we saw building throughout the year.”

While the market may be encouraged by VoLTE, there was grimmer news this week concerning roaming. A report from KPN subsidiary iBasis said confusion still reigned over how to properly implement roaming services.