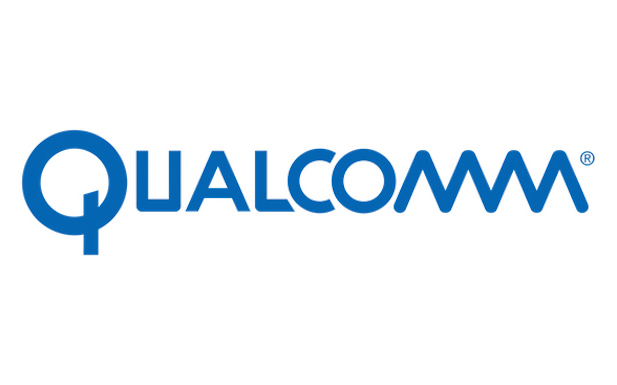 Qualcomm and Nokia have demonstrated LTE supplemental downlink in a television broadcast band, as the chipset maker unveiled a range of new products.

The demonstration, which also involved Finnish broadcaster Yle, showed how mobile services could coexist with broadcast television in the same band without any interference.

Adoption of the technology could mean operators and broadcasters could work together to flexibly optimise their respective spectrum holdings, without affecting the other's services.

The technology could lead to greater efficiency of ultra-high frequency (UHF) bands. Currently, digital broadcasters and wireless microphones use the 470-790MHz band, with the 700MHz band singled out for telco use.

“LTE SDL will not only enable broadcasters to reach out to tablets and smartphones, but will also enable many new services, including contextualised and individualised advertising, on-Demand TV, and mobile payments.”

Stephan Litjens, Vice-President, Nokia Innovation Steering, added: “The European Commission’s proposal for flexible use of the UHF- licensed bands allows broadcasters and operators to collaborate in the optimisation of the scarce spectrum resources. With LTE carrier aggregation operators can access this unpaired spectrum to increase downlink capacity. This is vital in allowing operators to cope with the growing asymmetric downlink traffic which is driven by video, user generated content and new media services.

"In a collaborative effort broadcasters and operators will have the opportunity to explore new business models that will help drive use of smart devices and interactive services. It has real potential for broadcasters to create a globally converged platform for digital terrestrial television and improve the economic model for the long lifecycle of their dedicated infrastructure."

The VR820 is based on its Snapdragon 820 processor and enables manufacturers to build standalone head mounted displays for virtual reality.