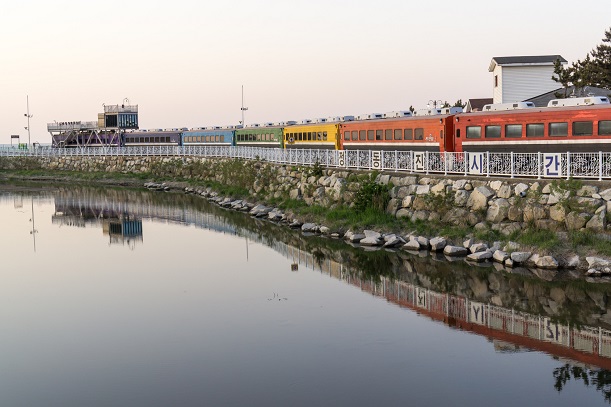 The new LTE-R network, based on a version of 4G LTE technology for mission-critical railway services, will run on the railway line between Wonju and Gangneung, in the northeast of the country. It will be live in time for the 2018 Winter Olympics.

The project, to upgrade existing GSM railway infrastructure, will enable LTE-based communications between trains, which will travel on the line at speeds of up to 250 kilometres per hour, stations and other railway facilities.

It will work with other LTE networks supporting public safety and maritime operations, as well as legacy VHS (very high frequency) and TRS (trunked radio system) radio networks. Nokia said the project will serve as a model for future LTE-R deployments.

Nokia will supply radio access network (RAN) base stations, as well as its NetAct network management software, which will handle applications for railway operations and employee services, and deliver assurance capabilities, including closed-loop automation to drive network agility and optimisation.

NetAct provides operators with a single consolidated view of their virtualised mobile network, and tools for troubleshooting, administration, software management and configuration management.

Nokia launched a cut-down version of its NetAct product for smaller radio and core networks outside of the telecoms sector in October.

Andrew Cope, Head of Korea at Nokia, said: “South Korea has been a world leader in the use of mobile broadband technology to make public services of all kinds safer, more efficient and reliable.

“With a 30-year history in the delivery of GSM-R mobile networking technology for railways, and as a pioneer in the development of LTE-R solutions, we are pleased to partner with KRNA to bring these cutting edge capabilities to the country as they prepare to host one of the world's premier sporting events.”