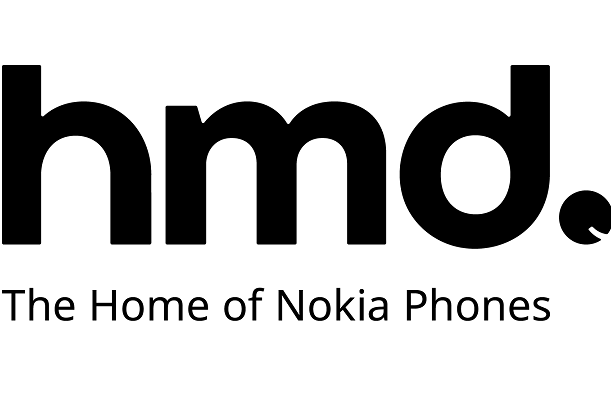 Nokia's next generation of phones will go back to the future with 31 days battery life and mobile gaming pioneer Snake.

The Nokia 150 and 150 Dual SIM phones are the first to be produced since HMD completed the deal last week for licensing rights to the brand name for the next decade.

The deal with HMD, which was announced in May, saw a number of Nokia's former handset execs move to the newly created company.

The first devices will have a recommended price of $26 before local taxes and subsidies and will go on sale in Europe, Middle East and Africa, and Asia Pacific in the first quarter of next year.

In a throwback to the days when Nokia was as ubiquitous in handsets as Samsung is today, the devices have a 2.4 inch screen, built-in FM radio and MP3 player, games, and a month's battery life in standby mode for the Single SIM model.

In a statement, the company said: "HMD... will bring a new generation of mobile phones to consumers through an existing feature phone business and new smartphone range.

"With the launch of Nokia 150, HMD Global will further strengthen the Nokia feature phones portfolio comprising of best-sellers like Nokia 105, Nokia 216 and Nokia 230."

Nokia's name disappeared from smartphones in western markets in the wake of the vendor's sale of its handset arm to Microsoft in 2013.

However, Microsoft's attempts to elbow its way into a market dominated by Samsung and Apple have failed.

It effectively admitted this in May, the month of the deal with HMD, when it announced a widespread restructure of the business.