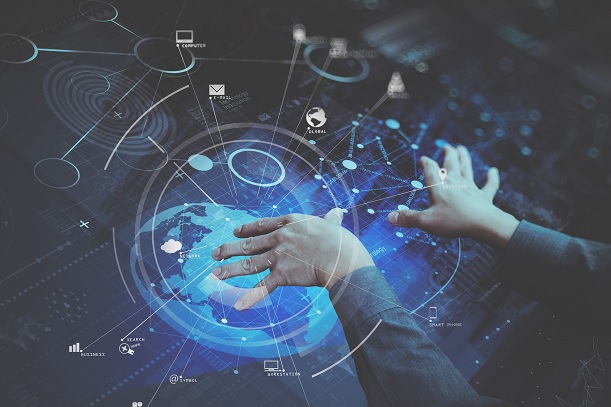 Cellular connectivity will account for a fifth of all internet traffic by 2021, Cisco has predicted, with IoT devices accounting for more than half of connected devices by early next decade.

The company's annual Visual Networking Index has predicted, for the first time in its history, that IoT devices will dominate connections by 2021, accounting for 13.7 billion of the total 27.1 billion connected devices.

This accounts for a 2.4 fold increase from 5.8 billion IoT devices last year. Health was highlighted as the fastest growing segment, with a compound annual growth rate of 30 percent. Connected car and connected city applications are in second place, with a CAGR of 29 percent.

Cellular will double its share of connectivity from 10 percent last year to 20 percent by 2021. Wi-Fi's share will grow slightly by 52 to 53 percent but fixed will decline from 38 percent to 27 percent. Global mobile data traffic will grow twice as fast as fixed IP during this period.

Europe consumed 724 petabytes of data last year, but this figure will have a compound annual growth rate of 41 percent to 2021 when it will hit 4,036 petabytes per month.

However, Europe will have the joint second slowest rate of mobile data growth. The Middle East and Africa is set to grow fastest, with a CAGR of 65 percent.

Asia Pacific will account for 47 percent of all traffic by 2021 when it will consume 22,715 petabytes per month.

Despite the slight growth in Wi-Fi's share of total internet traffic, Wi-Fi hotspots will grow sixfold from 2016 to 2021, when they will hit 541.6 million.

Overall, global IP traffic will treble between last year to 2021 to hit 278 exabytes.

Yvette Kanouff, SVP and GM of Service Provider Business, Cisco, said: “As global digital transformation continues to impact billions of consumers and businesses, the network and security will be essential to support the future of the internet."