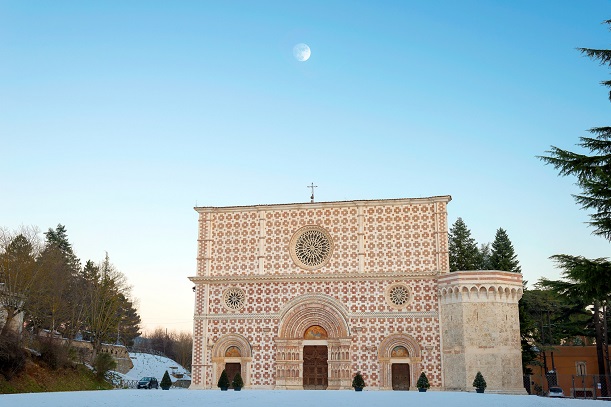 Wind Tre is planning to build a pre-commercial 5G network in Italy across the 3.6-3.8GHz band.

The operator is working with Italian broadband provider Open Fiber and Chinese vendor ZTE on the project, which will take place in the cities of Prato and L'Aquila.

Universities and research centres will also explore the potential uses of the technology. It is unclear when the network will go live.

Wind Tre highlighted healthcare, energy and security as three areas that could be transformed through 5G.

ZTE added augmented and virtual reality, smart cities and Industry 4.0 would also be use cases explored by the trials.

The Chinese vendor said it plans to build a research centre of its own in L'Aquila.

Jeffrey Hedberg, CEO of Wind Tre, said: "5G is not just speed but is a technology that creates an ecosystem to innovate and market applications and solutions in different areas: telemedicine, education, smart homes, smart cities, and increased realities.

"This is a priority for Europe and will allow Italy, in particular, to valorise skills, people, partnership and innovation in its Digital Transformation path."

The Wind Tre project is part of the Italian Ministry of Economic Development's plans to start testing 5G.

Last month, TIM announced it would launch 5G trials from June 2018 in Bari and Matera in southern Italy.

Plans in Italy follow those of fellow European countries who are accelerating their own testing projects. MTS, Rostelecom and Deutsche Telekom are among those who have recently conducted trials or are prepping testbeds.