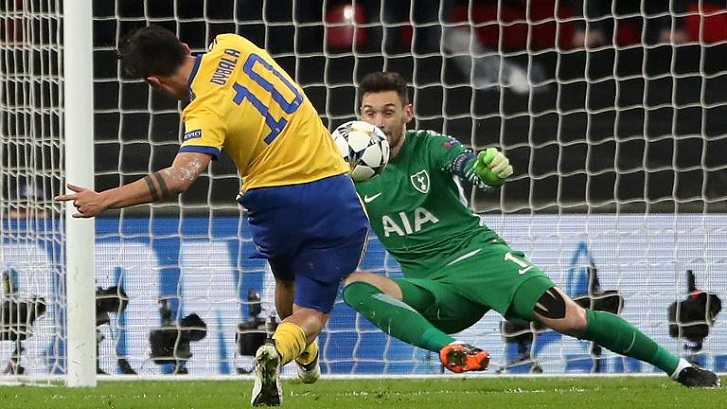 BT has live-streamed a high-quality video feed of a Champions League match to a smartphone app in what it claims as an industry first.

The operator used mobile subsidiary EE’s LTE network to transmit the feed of the clash at Wembley Stadium.

The video used the High Definition High Dynamic Range (HDR) standard, which BT said provides a better mobile experience and is less data-intensive for both the network and the user.

The live stream was available on new premium smartphones such as the Samsung S9 through a special beta version of the operator’s BT Sport app.

BT said it was the first direct broadcast of a UEFA Champions League game in High Definition HDR to mobile.

Jamie Hindhaugh, COO of BT Sport said: “Mobile viewers are an important and growing part of our audience, and we’re constantly focusing on innovating to ensure the best possible experience for our sports fans.

“HDR is the future for mobile – the technology is perfect for getting the most out of the small screen, with incredible colour and definition.”

The move combined two of BT’s main consumer assets, EE and its ownership of exclusive sports rights. BT’s ambition to use the strength of its network to deliver content was one theme addressed by CEO Gavin Patterson in his keynote speech at Mobile World Congress last week.

The operator broadcast last year’s UEFA Champions League final in 360-degree VR, making it the biggest ever live sporting event to use the technology.

BT is a proponent of LTE Broadcast, a technology which allows a single feed of information to be distributed to multiple users simultaneously via the same chunk of spectrum, particularly suiting data-intensive sporting events. However, the technology has seen limited deployment in Europe which advocates attribute to a lack of device support.