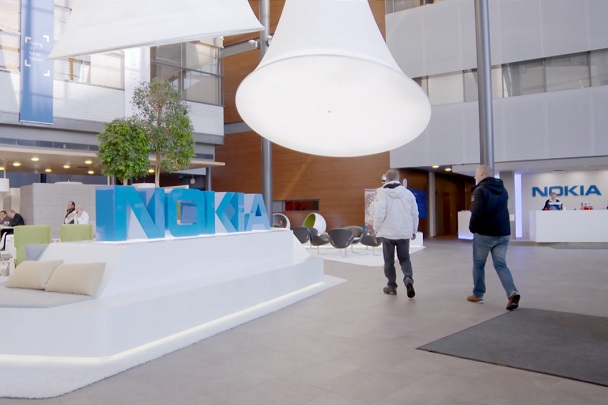 The Finnish vendor said it expects to have a significant position in 5G handsets once the standards are finalised later this year.

It said its rates reflect the value of its contributions to the forthcoming device portfolio, with the first smartphones expected to hit the market in early 2019.

The licensing fee does not relate to Internet of Things devices, which are expected to largely drive the 5G business opportunity and account for the overwhelming volume of devices through ultra-dense networks.

Nokia said given the unprecedented variety of new kinds of devices outside of smartphones, it would speak to key industry players before devising a licensing model that it said would be best equipped for those areas.

Ilkka Rahnasto, Head of Patent Business at Nokia, said: "Nokia innovation combined with our commitment to open standardization has helped build the networks of today and lay the foundations for 5G/NR.

"This announcement is an important step in helping companies plan for the introduction of 5G/NR capable mobile phones, with the first commercial launches expected in 2019."

Ericsson was first out of the blocks in revealing its 5G New Radio patent rates, saying in March last year that it would charge $2.50 per low tier handset and up to $5 per high end device. Huawei has yet to outline its patent plans.