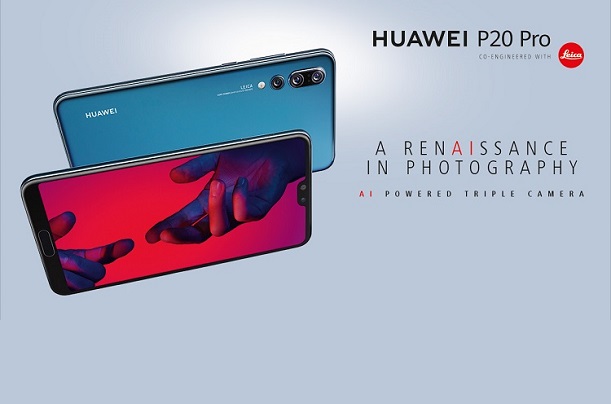 Smartphone manufacturers are making more money from Europe despite falling handset sales, with a new report claiming revenues are up a quarter on a year ago.

IDC said the European market was worth almost $19 billion at retail prices in the third quarter of this year as consumers opt for more expensive handsets, even amid a sluggish economy across the continent. Europe was second only to the United States for value growth.

Overall market value was up 10 percent to $29.8 billion in spite of a five percent fall in shipments to 89 million.

Researchers noted revenue growth was not driven by Apple, whose XS was briefly available at the end of the quarter and whose XR came to market during Q4, rather it was Chinese manufacturer Huawei's increased targeting of the high end.

The past 12 months has seen Huawei double the proportion of its European revenues from smartphones priced more than $200. The continent accounts for almost half of its handset exports, with the manufacturer under a sales ban in the United States.

Simon Baker, a Program Director for Mobile Devices at IDC EMEA, said typically a challenger brand tries to undercut rivals on price but Huawei's flagship P20, released earlier this year, is one example of how it is becoming a competitor of Samsung at the mid-tier and high-end.

While Samsung remains the world's most popular handset manufacturer, with a 30.1 percent market share, shipments fell 14.6 percent year on year to 26.8 million.

By contrast, Huawei bested Samsung for unit share in six of the 23 countries IDC tracks. Its shipments leaped 55 percent to 17.2 million and its market share grew from 11.9 percent to 19.3 percent.

Research from IHS Markit last month also revealed Samsung's smartphone dominance was also under threat from its Chinese rivals. It said its market share has fallen by a fifth since the beginning of this year.