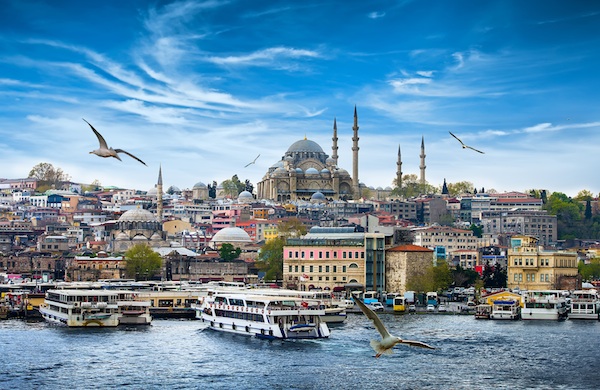 Turkcell is using the platform to unify its services on a single cloud, so that it can implement virtual network functions (VNFs) faster and scale resources as needed. This should enable the operator to upgrade current services and roll out new ones quicker.

The move is part of the service provider’s strategy to grow through digital services and software-defined operational models. Turkcell set out its plans in 2016 to have 40% of its services virtualised and running on a flexible cloud infrastructure by the end of 2019.

Turkcell now has virtualised 18% of its overall data and voice services capacity on its telco cloud and is on target for its three-year goal.

The Unified Telco Cloud platform started supporting live VNFs in the last six months. When acquiring new VNF solutions, Turkcell says it is now able to begin the testing phase in between one and three weeks compared with the typical time of three months or more with its legacy stack.

It can also deliver workloads of more than 1.8 terabits per second (Tbps) of traffic and is currently carrying near to 1 Tbps of live traffic from customers across the region.

Gediz Sezgin, CTO, Turkcell (Mobile Europe’s Regional CTO Award 2018 – our search for the 2019 winners starts next week – email the editor for more information), “Our goal is to remake Turkcell as a digital services provider, and our business ambitions are global. While planning for upcoming 5G and edge computing evolution in our network, we need to increase vendor independence and horizontal scalability to help maximise the efficiency and effectiveness of our capex investment”.

“With the Unified Telco Cloud, we want to lower the barrier to entry of our own network to make it a breeding ground for innovation and competition. In parallel, we want to unify infrastructure and decrease operational costs.”