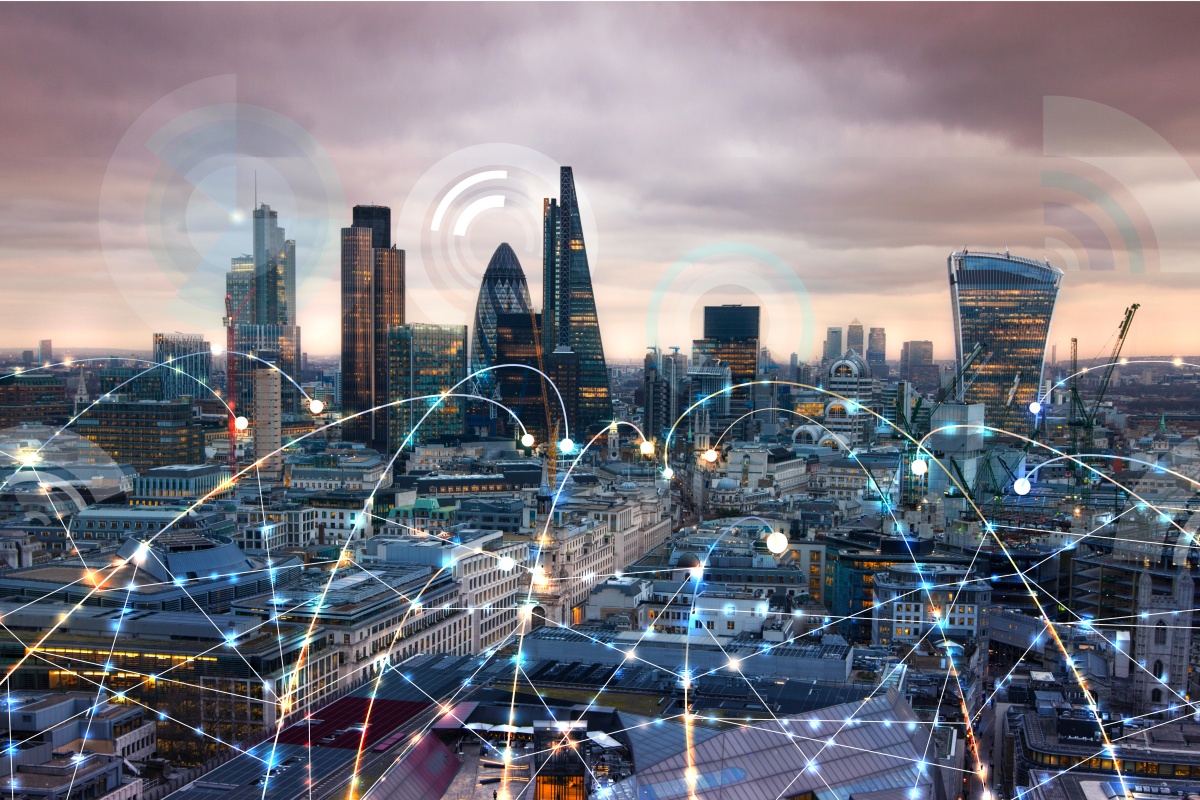 BT is deploying Nokia’s top of the range 7750 Service Router, which it worked on with the vendor over the last four or more years.

Along with Proximus, it is one of the first telcos to implement the router, which is built around Nokia’s chipset, FP4, described by the vendor as “world's first multi-terabit network processor silicon.”

In an interview, Neil McRae, Managing Director and Chief Architect at BT, the operator started deployment in February, with the first few nodes going live in the week after MWC2019.

It is now focused on deploying the router in its busiest, key nodes and McRae said it will take up to a year to complete the rollout. He added that the deployment had gone without any glitches.

Traffic across BT's core network is growing upwards of 40% every year, driven by video and gaming over high speed fixed and mobile broadband. This is only going to rise with the proliferation of FTTH and 5G.

The companies described the router’s deployment as an “exclusive agreement”, which McRae said reflected BT’s choice of Nokia “as our core partner in this space” and how the operator’s input had “helped shape” the platform to that it closely matched BT’s needs now and in future, as FTTH continues apace and 5G comes onstream.

From a very low base, fibre rollout in the UK is accelerating. Alternative network providers like CityFibre, Hyperoptic and others, have played an important role, along with various funding models, but this week BT’s fixed access unit, Openreach will have passed more than 1 million homes.

BT is launching 5G this year “in the busiest parts of 16 of the UK's busiest cities,” according to Howard Watson, BT Group CTIO.

McRae said that deploying Nokia’s IP router the backbone network is, “A one in a ten-year cycle that really sets our core proposition for all the other products and we want to be able to deploy.”

The Nokia 7750 SR-s will augment the existing Nokia 7750 SR and 7950 Extensible Routing System (XRS) in the network, which is managed by the Network Services Platform. McRae said BT would, in time, redeploy some of these elements in less busy parts of the network.

The Nokia 7750 SR-s is claimed to have the highest 100GE density available on IP routers in the market and can terabit IP flows across the backbone and peering points.