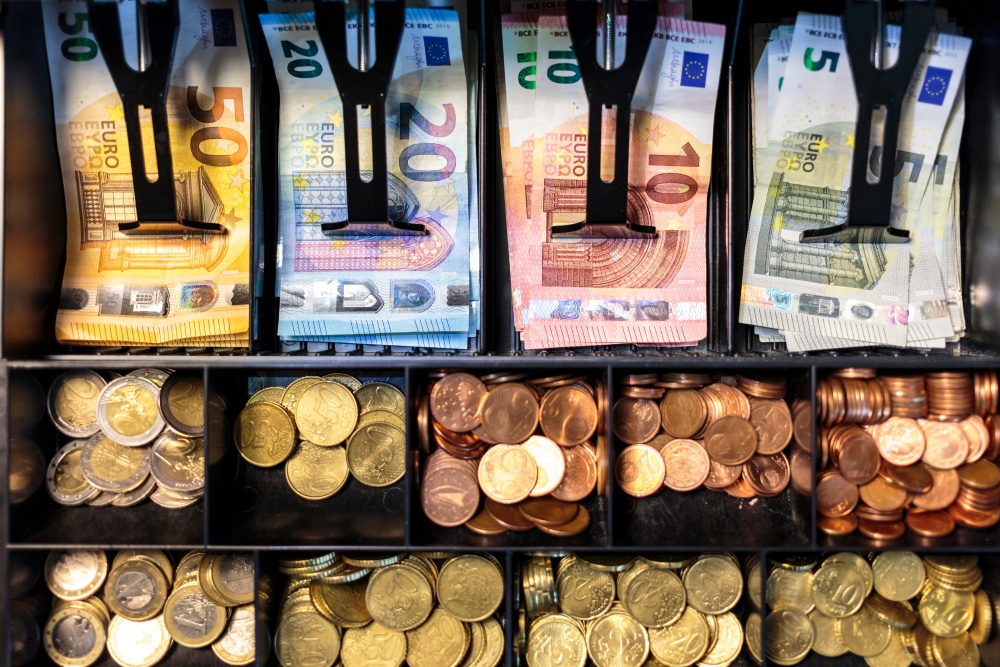 Deutsche Telekom, Telefónica and Vodafone call on other operators to join them in creating "a new frictionless ecosystem" for roaming discount agreements.

The solution was developed by blockchain-based settlement company Clear: The first automated settlement trial with Clear involved a settlement for roaming data from the three providers for 2019.

Benefits to operators included access to yearly settlement results in minutes instead of hours, uncovering data discrepancies visible to both sides in real-time, and being able to update or correct data instantaneously.

Other benefits of using the solution are expected to be faster revenue recognition, lower capital costs and higher speed and efficiency.

Clear is offering free installation and an extended trial to new operators until the end of 2020.

Operators that join can explore the platform as a first step to building the new partnerships needed for 5G, edge computing, and IoT ecosystems.

Eran Haggiag, Co-Founder and Executive Chairman of Clear, said, “To eliminate the complexity and streamline the process of B2B settlements, Clear developed a blockchain-based solution designed to automate contract settlement for enterprises, while guaranteeing control, security, and privacy.

“This trial is a huge step forward to a world of improved partnerships, minimum disputes, and accelerated innovation. Initiatives from leading industry bodies such as the GSMA and the GLF are now pushing for industry adoption [of blockchain] across multiple use cases.

“Clear and its partners are committed to aligning with industry standards to assure interoperability and access for all players to the forming networks,” concluded Haggiag.

Johannes Opitz, VP Commercial Roaming Services at Deutsche Telekom Global Carrier, said, “Roaming discount agreement reconciliation is a complex, costly process prone to errors. Having an automated system that cannot only solve this problem, but avoid it altogether, opens up a world of possibilities for telecom companies, as we move from isolation to collaboration.

“Using Clear’s solution, operators will now have the ability to transact seamlessly with an ecosystem of partners — a crucial ability in the 5G and Edge ecosystem, in which we foresee significant growth of operators’ business relationships and business models.”

Automation is the answer

José Antonio López-Jamar, CEO of Telefónica Global Roaming commented, “An automated system that can put an end to the complicated and intricate process of [reconciling] roaming discount agreement[s]…is a welcome move.”

Sherif Bakir, CEO of Vodafone Roaming Services, said, “With new, more complex technologies like 5G and IoT being introduced, even more radical innovation in roaming will take digitalization to the next level.

“Vodafone believes blockchain is the solution, and its use will lay the foundation for further sustained innovation. Clear’s solution is a solid demonstration of blockchain’s benefits, and we’re delighted to be working with Clear and all our industry partners to grow this ecosystem and build a global network at scale.”