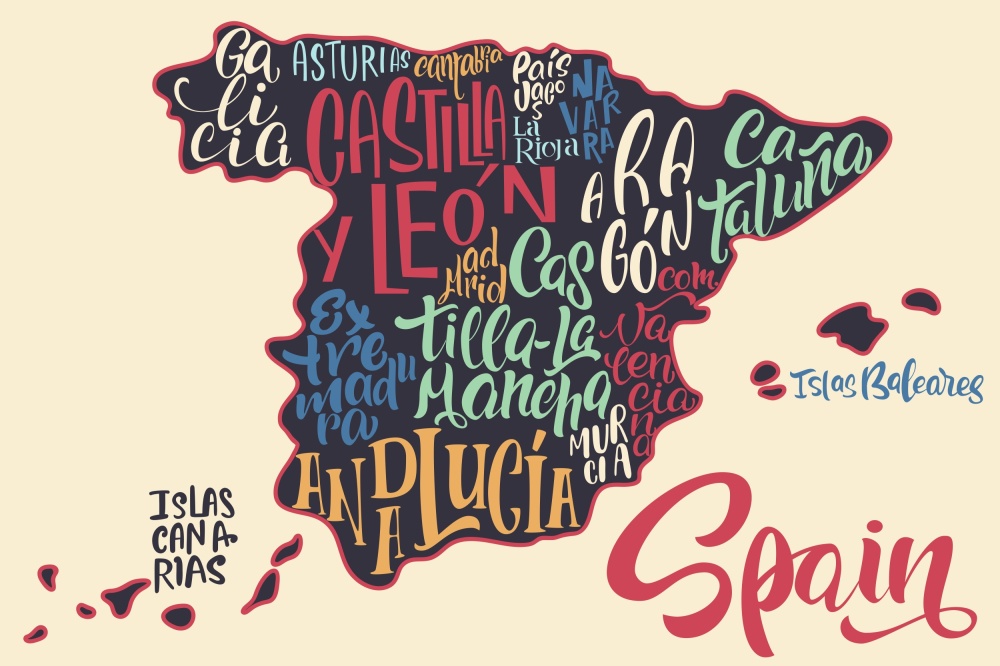 Pandemic pain is reflected in the Group's Q2 results as Telefónica España proposes a Digital Deal to help self-employed people, SMEs and the public sector digitalise.

The Digital Deal will see Telefónica “make the greatest effort to promote the complete digitalisation of Spain: it is committed to ensuring that by 2025 fibre optics will cover one hundred percent of the country, and to be a leader in the implementation of 5G technology.

“This is Telefónica's service commitment to reactivating the economy and rebuilding life. Digitalisation is essential. With this Digital Deal, Telefónica shows that it is no longer enough to adapt to change, but that it must anticipate and lead this profound transformation.”

Telefónica reckons the “digital reinvention” of Spain have an annual impact of about 1.8% of GDP between now to 2025.

The operator said that the European agreement reached in the early hours of 21 July assigns a critical role to the green and digital transition within the European economic and social recovery.

"We know the importance of the challenge. It is time to move from theories to facts for reconstruction; from the macro to the micro, so aid can reach people as soon as possible. We must be ready to take Europe's outstretched hand," said Telefónica's Chair, José María Álvarez-Pallete.

A Deal with five priorities:
• Boosting digitalisation for a more sustainable society and economy;
• Addressing inequalities by investing in digital skills and adapting the welfare state;
• Building inclusive and sustainable connectivity;
• Ensuring fair competition by modernising the fiscal, regulatory and competition frameworks; and
• Improving trust through ethical and responsible use of technology.

The company said the Deal the next step on the evolutionary path set out in its 2014 Digital Manifesto, and that thanks to that strategy, the Digital Revolution finds Spain not only ready, but at the forefront due to its advanced infrastructure.

Fallout from the pandemic

Like many European operators, Telefónica did much to offset the effects of the pandemic for customers and the wider community. It used its experience in logistics and in global supply chains to bring 150 tonnes of healthcare material to Spain, including 52 ventilators that went from factories in China to hospitals in Spain in 100 hours.

It deployed the network and circuits free of charge in the temporary hospital of the Community of Madrid in IFEMA, the largest field hospital in Europe, and advanced €75 million to help SMEs and the self-employed, including debt deferral and advance payment of invoices to suppliers – and more.

However, the pandemic appears to have hit Telefónica Group harder than some of its peers, although like the rest, it claimed the pandemic has shown its resilience.

Total revenues the first half of the financial year, to the end of June, fell 10% compared to the same period last year, and the last quarter, saw revenues drop 14.8%. The good news was that efficiency improvements and use of capital to pursue growth meant cash flow in the Group’s four key markets of Spain, Brazil, Germany and the UK grew 2.6% in organic terms in the first half.

At the end of June, net debt stood at an eye-watering €37.201 billion, down 7.5% year-on-year,  but the company said it stood by its guidance and dividends forecast.