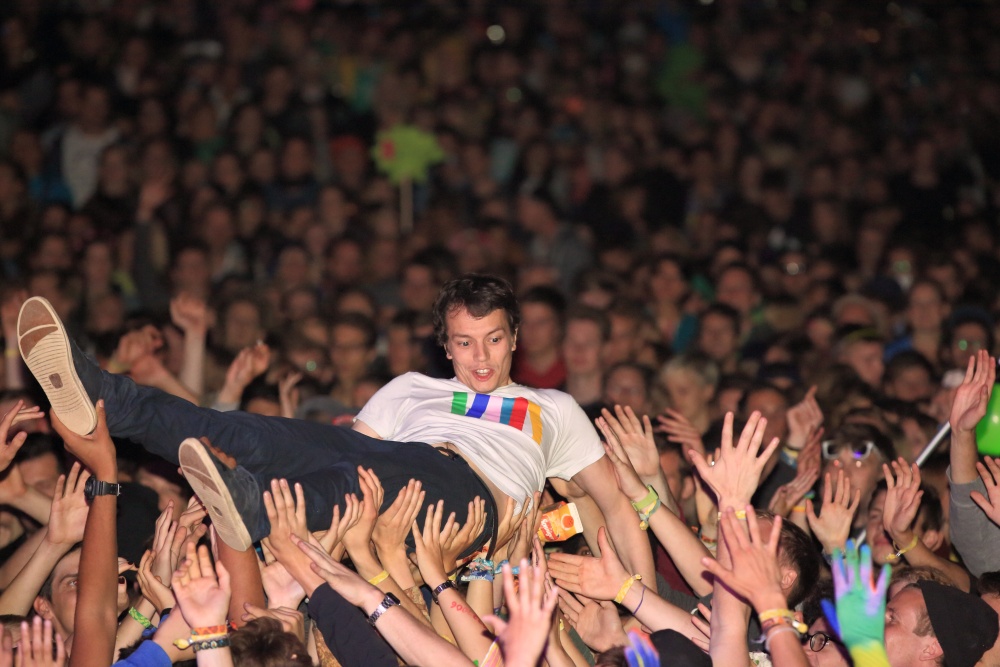 The operator's 5G is all in the 3.6GHz range, which its CEO says means enough capacity for everyone, even in big crowds.

Telefónica Deutschland, which operates under the O2 brand, announced it has activated 1,000 antennas 30 German cities. Most locations have three antennas and all operate at 3.6GHz.

Markus Haas, CEO, Telefónica Deutschland, said, “We want to supply more than 30% of the population in Germany with 5G by the end of the year". The company also plans to speed up the rate of deployment, so that by the end of 2025, it will cover 99% of households.

At the moment, according to the German newspaper Stern, antennas are mostly in public places that have heavy traffic, such as central Berlin and at the clinic at the University of Düsseldorf.

It also points out that Telefónica Deutschland appears to be lagging its rivals in 5G roll out as Vodafone has around 8,500 5G antennas and Deutsche Telekom (DT) more than 50,000.

The report points out that care needs to be taken with these figures as most operate in relatively low frequency bands and these switch between 4G and 5G: DT has so activated 1,400 5G antennas in the 3.5 to 3.6GHz range and Vodafone about 1,000.

This range is particularly suited to 5G and characterised by a relatively limited range but very fast transmission speeds and high capacity, so many people can be connected simultaneously without a noticeable drop in performance.

Haas noted, “When music concerts and other events take place again after the corona pandemic, thousands of visitors can take photos and videos thanks to 5G [and] they can be sent quickly during the event”.

He adds that while mobile is a “shared medium” and the more users a radio cell currently has, the lower the performance per user, “5G takes this ‘shared medium’ to a whole new level…There will be no more major compromises in crowds.”