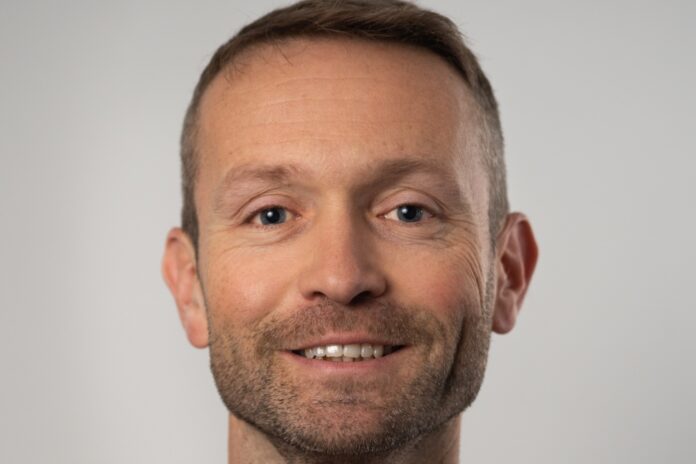 Small cells have a key role to play in mobile’s future. Their abilities to improve speed and coverage in areas of high and low density, and to scale up as the demand for capacity fluctuates are well understood. They are also a cost-efficient way to extend the range of macro deployments. In short, they are an important boost to modern networks’ performance.

As 4G coverage expands and 5G deployments accelerate, small cell technology must evolve if it is to support the high bandwidth capacity that is needed.

Meeting projected demand for speed, reliability, and quality requires mobile operators to densify their network cells by up to a factor of 10 in some areas. Compared with the traditional methods of adding capacity at the macro layers, such as cell splitting, small cells provide a fast and flexible way They provide reliable mobile coverage where macro sites are logistically impractical, enabling uninterrupted connectivity of smart IoT solutions for sectors from agriculture to utilities.

The Small Cell Federation (SCF) predicted that the UK could have almost 8.5 million small cell deployments by the end of 2025, but it isn’t feasible for every mobile operator to install its own exclusive capacity which is what would be required by current RAN architecture. For example, large retailers are looking to single small cell solutions that can be used by all mobile operators (multi-tenanted units) to provide their customers with a strong signal while they shop.

A single shared unit also needs less electricity, takes up less space and involves less cost and upheaval than installing separate ones for each operator.

Today’s RAN most commonly has a Distributed-RAN (D-RAN) architecture, made up of a number of base stations located at cell sites like rooftops, to provide connectivity. The base stations comprise baseband units (BBUs), antennas, radio frequency (RF) equipment, and digital processors to transmit mobile traffic from a mobile device to a mobile operator’s core network.

In other words, the whole base station is located at the cell site. As a distributed network, processing power is shared between many different base stations, each of which can function independently of the others. But D-RAN architecture can be economically inefficient: renting space to accommodate a base station can be expensive, especially in a city, and the cost electricity to process rising amounts of data can be considerable.

Further, most base stations were designed to meet the maximum capacity requirements of a particular area, so many are underused much of the time and deliver poor return on investment.
As 5G and massive IoT deployments put pressure on mobile operators to deliver greater connectivity and coverage, they need for a cheaper, more efficient RAN architecture.

Disaggregated small cell networks have a simpler deployment model, allow a more dynamic allocation of network capacity and be done in parallel with a move from D-RAN to  cloud- or centralised-RAN (C-RAN) architecture.

In a C-RAN architecture, the base station is split up: the radio units stay at the cell site, but the baseband units are aggregated into a centralised location. For example, the small cells’ baseband units are hosted in an exchange or central office, rather than on-site, and connected to radio units via high speed links such as a fibre.

Hence, for instance, a small cell baseband unit can manage up to 18 radio units, with radio three units deployed at six separate sites.

When software performs the function of a base station, this virtualisation means several logical base stations can co-exist on the same piece of equipment, and control functions can be centralised.

The combination of disaggregation and virtualisation means mobile operators can deploy 4G and 5G on the same structure with centralised infrastructure to manage spectrum, altering it on demand to meet fluctuating peaks and troughs in particular areas.

Virtualisation also means that volumes and costs can be shared between operators. As demand for higher data and speed continues to rise, installing ever more macro sites that deliver coverage for one operator is not feasible.

Poor connectivity can damage an operator’s reputation and bottom line, especially if customers aren’t receiving the coverage they expect. So far, mobile operators have used small cell technology to provide additional coverage for some time, but the higher capacity and wider coverage demands of 4G and 5G networks mean D-RAN architecture is no longer sufficient, and future small cells will be disaggregated and virtualised.