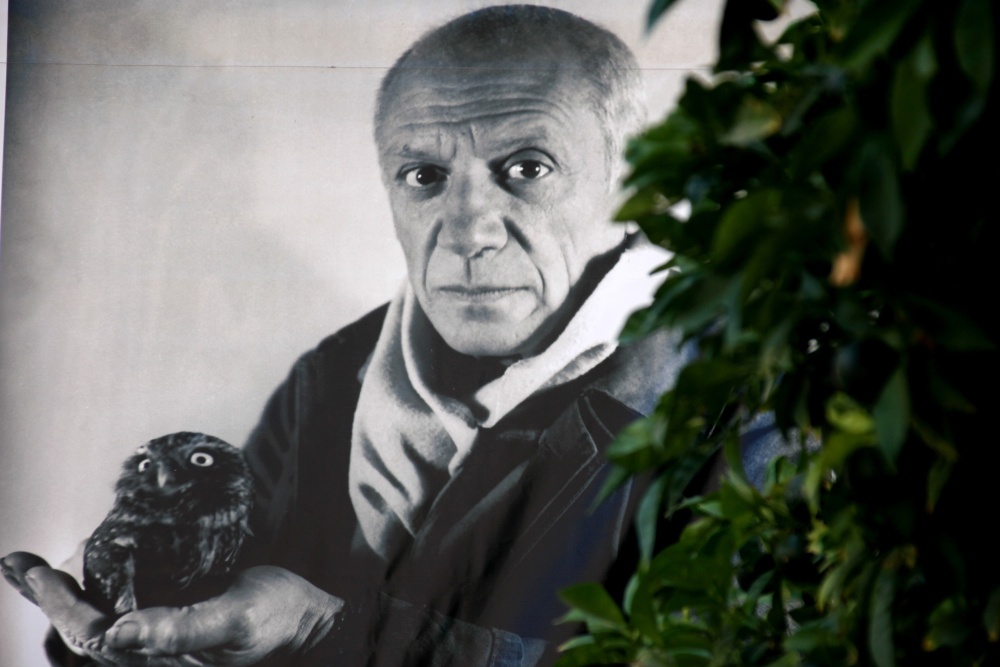 The operator says its offer is fair for the outstanding minority stake in Orange Belgium – stakeholder says it's like being asked to give away a Picasso.

Orange has dismissed demands for a higher price per share than the of €22 per share it is offering to minority shareholder Polygon Global Partners for the 5% outstanding take in its Belgian subsidiary.

Polygon is refusing to sell its 5% stake at the rate on offer and wants upwards of €40 a share.

Orange has pointed out that the its offer is in line with an independent report carried out by financial services company Degroof Petercam (DP) which found the offer “did not disregard the interests of minority shareholders”.

Polygon is unimpressed by the report’s findings, suggesting it understates Orange Belgium’s expected growth, disagrees with its CapEx assumptions and complains that the operator’s tower are not valued because they are not included in TOTEM, Orange group’s towerco.

TOTEM was finally announced in February (having been promised at the end of 2019) and will start operations with its tower infrastructure in Spain and France, then gradually consider the tower estates in the other countries on a case by case basis.

In a statement, Polygon said, “The argument that an asset does not have value simply because its potential owner does not intend to sell it astounds Polygon. We liken the tower portfolio to a prized Picasso.

“If a neighbour offered to buy your house and its contents, including your Picasso, would you agree to discount the value of the Picasso to zero simply because your neighbour claims they do not have plans to sell it? The notion seems absurd.”

Polygon believes Orange’s offer is “derisory” with its estimated value for the business at more than €40 a share.

Orange has argued that there is “no hidden value” in the tower assets, citing Belgian regulation in concerning the sharing of antenna sites.