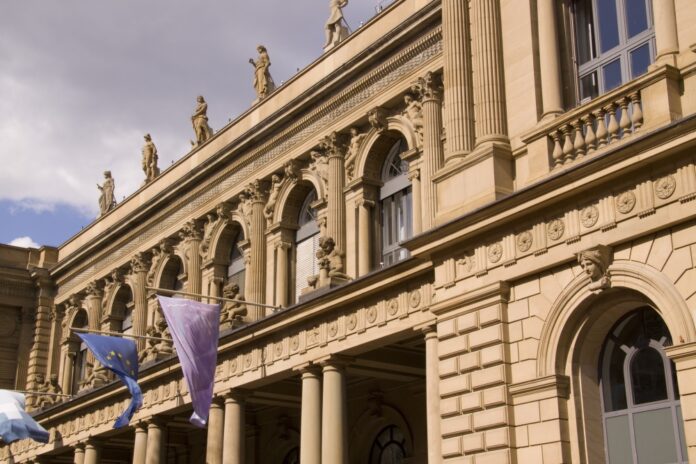 The operator has added 400,000 more gigabit connections, but suffered network outages after a power failure on Tuesday.

Around 80% of all gigabit connections in Germany come from Vodafone which aims to will complete the gigabit upgrade in its network by 2022 at the latest, bringing gigabit speeds to 24 million homes.

Two days later, on 14 April, after a brief power outage in Frankfurt am Main (pictured), there were nationwide failures in Vodafone Deutschland’s cable, DSL and LTE networks.

From 3.45pm the Allestören website recorded almost 40,000 complaints from German households. Some users reported that their broadband worked, but could not load websites or only slowly.

Redaktionsnetzwerk Deutschland quoted Volker Petendorf of Vodafone saying there were “No noteworthy failures” and added, “The power failure led to a minimal restriction for individual customers that only lasted a few seconds, since redundancies [in the network] took effect immediately”.

The operator also pointed out that failures are often caused by factors beyond an operator’s control: The location in Frankfurt is used by several providers, Vodafone said, saying this is why there were also isolated reports of network issues among Deutsche Telekom or 1 & 1 customers.