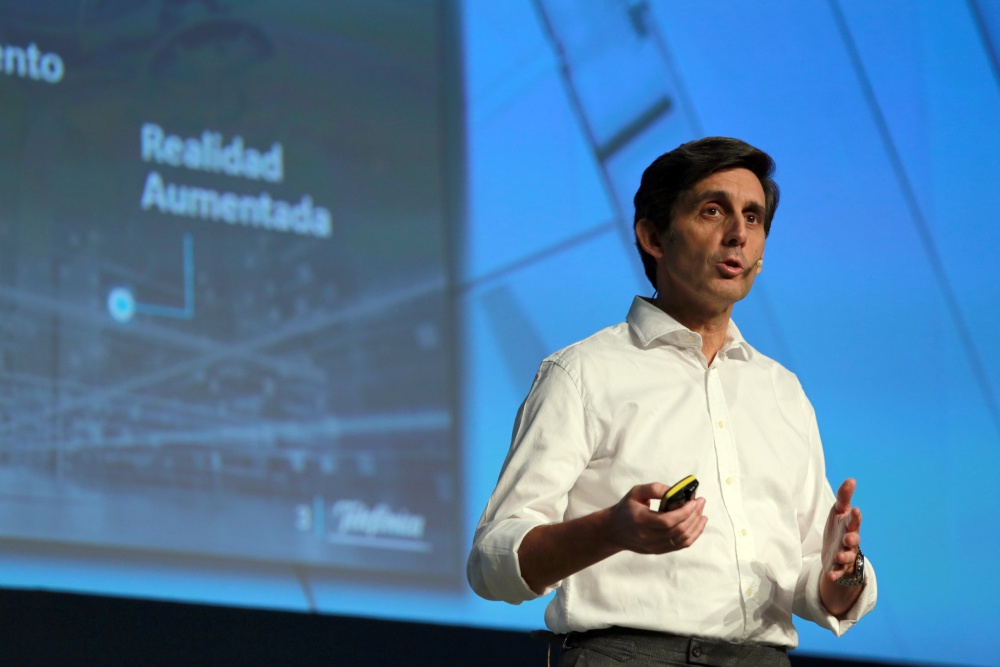 Telefónica's CEO and Chairman’s approval rating has risen since 2017.

Telefónica's annual general meeting was held remotely last Friday and approved all the resolutions proposed by the company's Board of Directors.

It has given the green light to the management related to the 2020 financial year, to the re-election of José María Álvarez-Pallete as executive director with a 84.6% support, higher than the 80.2% obtained in 2017.

He has been a board member since 2016 and was appointed to his current role in 2016.

Carmen García de Andrés, Ignacio Moreno and Francisco José Riberas will continue as directors. It has also approved the shareholder remuneration through scrip dividend, among other things.

Telefónica's Chairman began his speech by recalling the company's historic ability to anticipate the future.

He highlighted how Telefónica has been part of the solution during the pandemic and to ensure that it is ready to lead the future, having invested more than €95 billion in all its markets in fixed and mobile networks.

Álvarez-Pallete said, "During the initial confinement [of lockdowns], digitalization advanced as much as it would have done in five years. Every month of confinement, we made a year's progress in digitization," he summarized.

Other highlights of Álvarez-Pallete’s reign include Telefónica closing 2020 with a cash generation close to €5 billion, or up to a total of €25 billion in the last five years and reducing debt by €17 billion during that time.

Despite the pandemic, Telefónica achieved a net profit of close to €1.6 billion in 2020, 40% more than in the previous year.

The fact remains, though, that along with other European operators, its share price has all but collapsed in the last decade: in March 2011, Verizon’s market capitalisation was $108.65 billion (€91.83 billion) and now it’s $231 billion.

Telefónica group’s market capitalisation hit a high of $370 billion (€310.55 billion) in 2007 but now it stands at about €21 billion. At the end of 2015, Telefónica group's net debt stood at more than €49 billion and, as Álvarez-Pallete noted, has been reduced to €35 billion – not paid off from earnings but by selling assets, such as its European and LatAm tower estates.

The next five years are going to be challenging.

There is more information here.