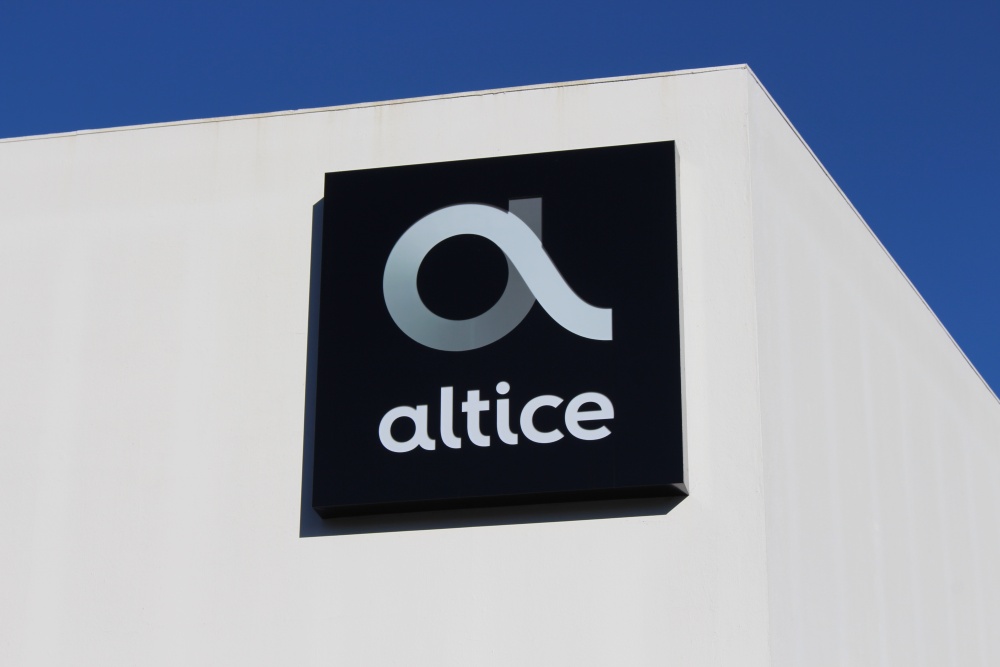 Having just become BT’s biggest shareholder, Altice Europe is sounding out prospective bidders including Spain’s MasMovil for its business in Portugal, according to Reuters.

Altice is seeking to “exit the country after stripping off most of the unit’s infrastructure operations,” three sources told the news agency. Altice is controlled by the French-Israeli billionaire wheeler-dealer Patrick Drahi.

Altice pioneered 5G in Portugal and owns MEO, the largest landline operator in the country, after it bought incumbent Telecom Portugal in 2015.

Still, the €6 billion price tag Altice is allegedly touting for its Portuguese assets is seven to eight times its annual core earnings, which are all but flat, and Altice has already disposed of big chunks of its Portuguese infrastructure assets.

Apparently, Altice is working with Lazard to prepare the sale of Portugal’s largest operator at auction which could being as soon as July, the sources are reported saying.

They also stressed there is no guarantee of any deal and a spokesperson for Altice in Portugal said the company was not planning a sale in Portugal “now or in the near future”.

Nevertheless, the Reuters’ sources claim that Telefonica, Orange and Spain’s MasMovil have been alerted to the upcoming sale along with private equity funds with an interest in telecoms.

MasMovil owns cable TV operator Nowo in Portugal and competing for 5G spectrum in the country where it would benefit from a controversial favourable regulatory conditions for new market entrants.

MasMovil is controlled by Cinven, KKR and Providence, and is known to be keen to expand its presence across Iberia, but emabarked on a takeover bid of €1.2 billion for the Spanish regional operator Euskaltel in March.