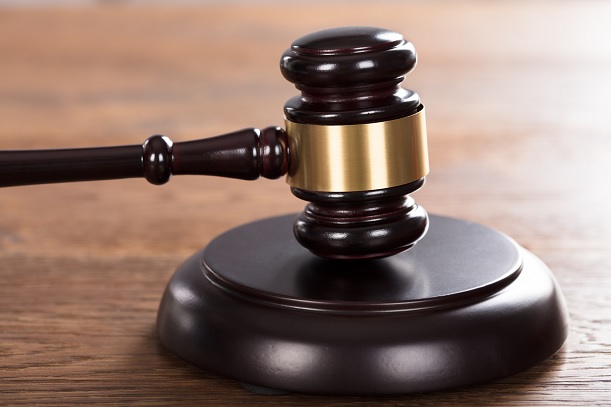 Saving on infrastructure costs could lead to merger, says EC

Two Czech mobile operators and a network builder have been in trouble with the European Commission for cost sharing.

Acting in its role  as the competition enforcer for 27 European countries, the European Commission (EC) issued charges, in 2019, that the companies had been guilty of network sharing. Though mobile operators may want to share networks to cut their costs and save time, the EU sees these collaborations as a breach of competition regulations.

The Czech operators made their network sharing pact in 2011 and had subsequently expanded on the arrangement. EU competition enforcers interpreted these as the beginnings of a merger.

Following the EC ruling the mobile miscreants must ensure that investments or services provided by their partners on their behalf will be cost-based pricing. They must ensure they restrict their information exchange to that which is necessary for the operation of the shared network. The companies will also take measures to ensure that infrastructure builder Cetin doesn’t spill information between Czech T-Mobile and O2 CZ.

The Commission says it will decide whether to accept the offer following feedback from third parties. The proposal would remain in force until October 28th 2033, if accepted.